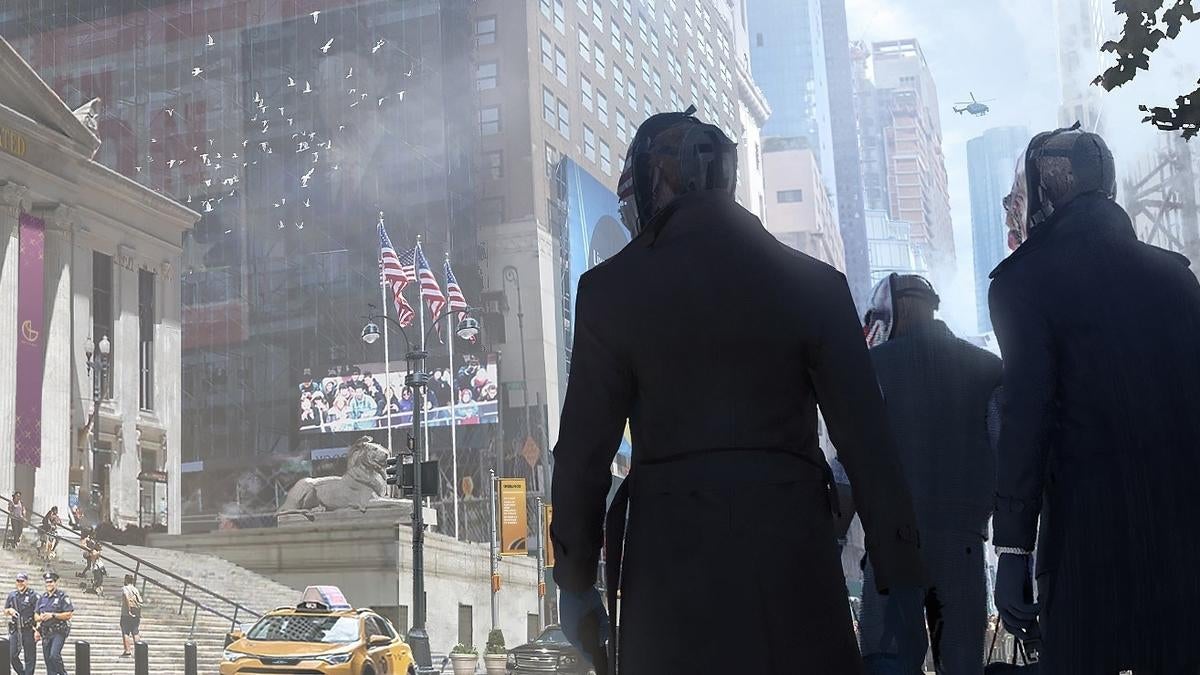 Oct 24, 2021 28 secs
It's been a long time coming, but developer and publisher Starbreeze has finally revealed some of the first major details associated with Payday 3.Revealed as part of the 10th anniversary celebration of the Payday franchise, Starbreeze divulged that Payday 3 will take the series to the setting of New York City.

Starbreeze says that its own take on NYC is one that will be "a living, enormous representation of the city." In addition to bringing Payday 3 to the Big Apple, the game is also said to be bringing back the four main characters from the first game.