Peaky Blinders to End With Season 6 on Netflix, 'Continue in Another Form' - TVLine 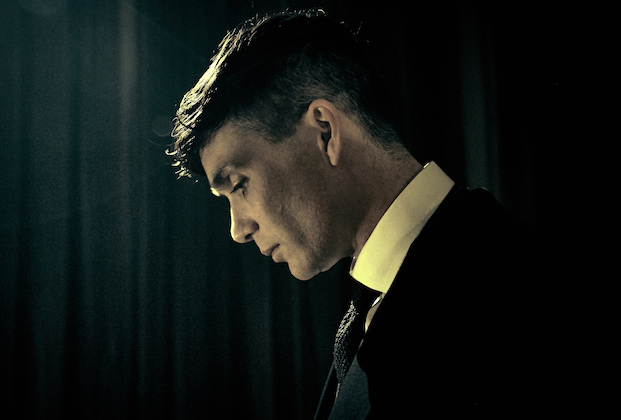 Jan 18, 2021 28 secs
The bads news for fans of Peaky Blinders, which streams Stateside on Netflix: the series’ upcoming sixth season will be its last.

The good news: its story will somehow continue “in another form.”.