Pediatricians and parents on the brink: This is their March 2020 - STAT

Pediatricians and parents on the brink: This is their March 2020 - STAT 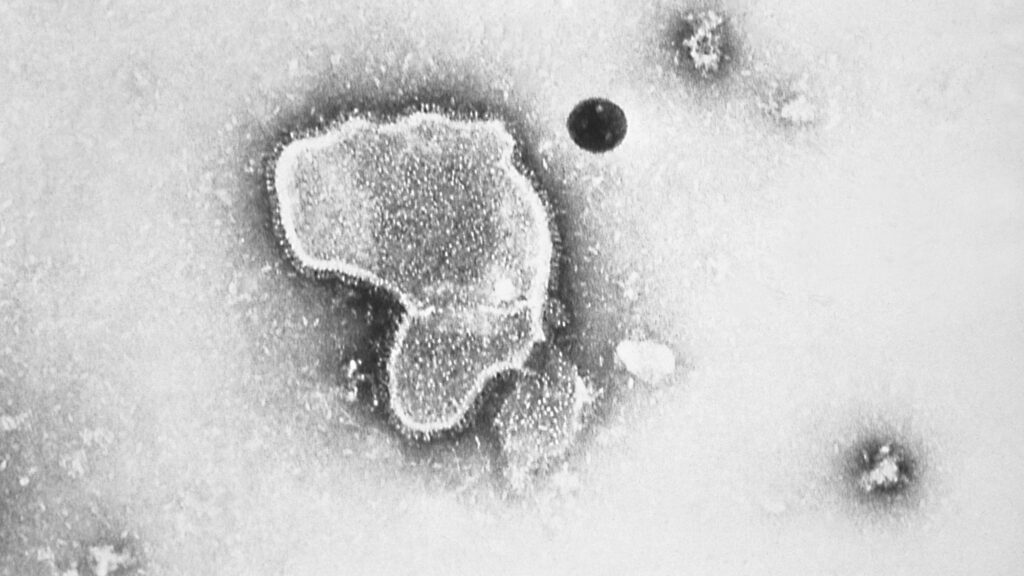 In March 2020, as the Covid-19 pandemic swept across the United States, the nation’s pediatric providers and pediatric units immediately pitched in to treat adults sickened by this then-mysterious and deadly disease.For two respiratory virus seasons, children remained healthier than ever, with common conditions such as asthma, bronchiolitis, and associated bacterial infections occurring at exceptionally low rates.As precautions are left behind, an overwhelming burden of viral respiratory diseases is taxing pediatric providers and adding considerable stress to families with infants and young children.The surge in children with respiratory infections has created major staffing challenges for children’s hospitals and is a significant hardship for the pediatric workforce, one that is already beleaguered by a paucity of medical trainees selecting pediatrics as a specialty, a nursing shortage, and an ongoing mental health crisis in children.The slim capacity and staffing for pediatric units and children’s hospitals is directly related to how poorly Medicaid and the Children’s Health Insurance Program, which insure more than half of U.S

Health care is funded in a way that indicates that the health of children is less important than the health of adults, a short-sighted and expensive choice

While the calamity of the current surge in respiratory infections in young children is similar to that faced by adults in March 2020, a national response has yet to materialize despite requests for declaration of a public health emergency from national pediatric organizations

Further, adding to the challenges on pediatric providers are the many medication shortages complicating treatment of pediatric respiratory infections

The pediatric community is asking for the same response that health care systems gave to adults in the early pandemic, including incentives for relevant vaccine development, funding for the shrinking workforce and pediatric-focused health systems, and aid to families who have lost hope that the nation sees their plightPerhaps this pediatric respiratory illness crisis, layered on top of a youth mental health crisis, can jolt the country into action to address the inappropriately low Medicaid reimbursement rates that fund health care for the majority of the nation’s children

4 How Bad Bunny Took Over The World: From Urbano Upstart To History-Making GRAMMY Nominee - The GRAMMYs

10 Scientist Accidentally Discovers The Oldest Brain of Any Vertebrate - ScienceAlert