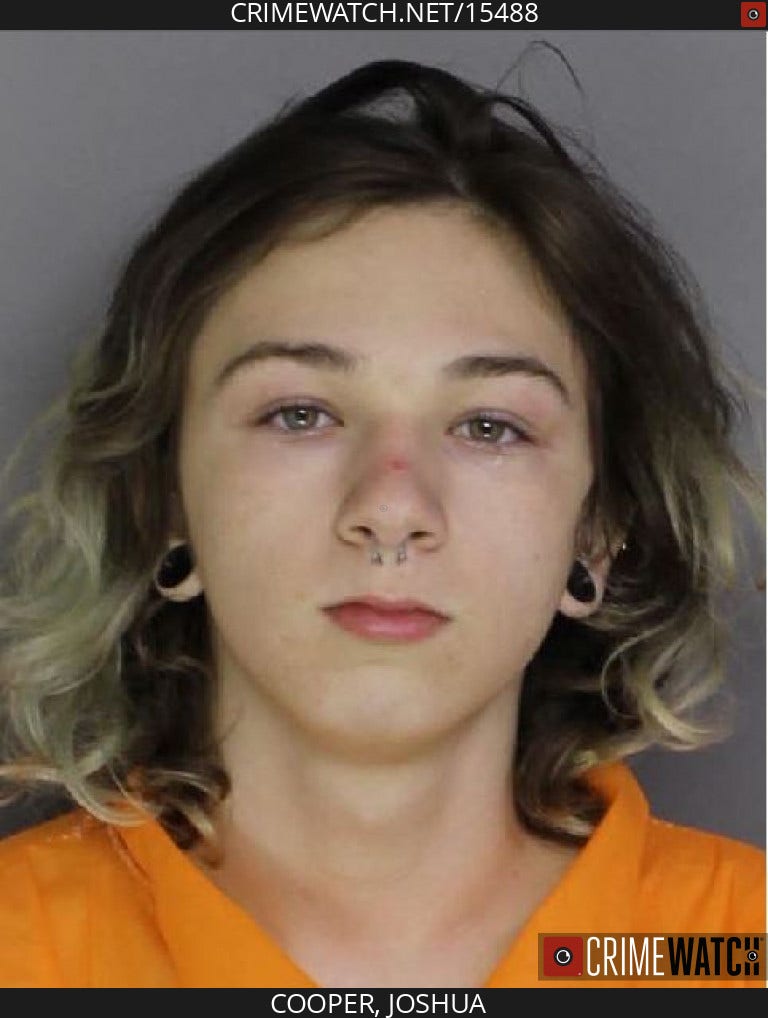 Bensalem, Pennsylvania police arrested a 16-year-old boy on Friday after allegedly killing a girl and turning to Instagram for help with disposing of the body.Bensalem Police said 9-1-1 operators received a call from parents of a concerned party who said their daughter received an Instagram video chat from a 16-year-old acquaintance, later identified as 16-year-old Joshua Cooper, who said he just killed someone.

Bensalem, Pennsylvania police charged 16-year-old Joshua Cooper with homicide after the teenager confessed to shooting someone before asking for help with disposing of the body, on Instagram.

In the video, Cooper flipped the video image to show the legs of a person covered in blood, before asking for help with disposing of the body.Police said they were advised that Cooper lived in Top of the Ridge Trailer Park in Bensalem, and officers went to check the property.As officers arrived, police said, a juvenile boy ran out from the back of the trailer.Police said they also noticed "substantial steps" were taken to clean up the scene

7 Australian Open 2023 - Advantage, Novak Djokovic in the race to be tennis' GOAT - ESPN