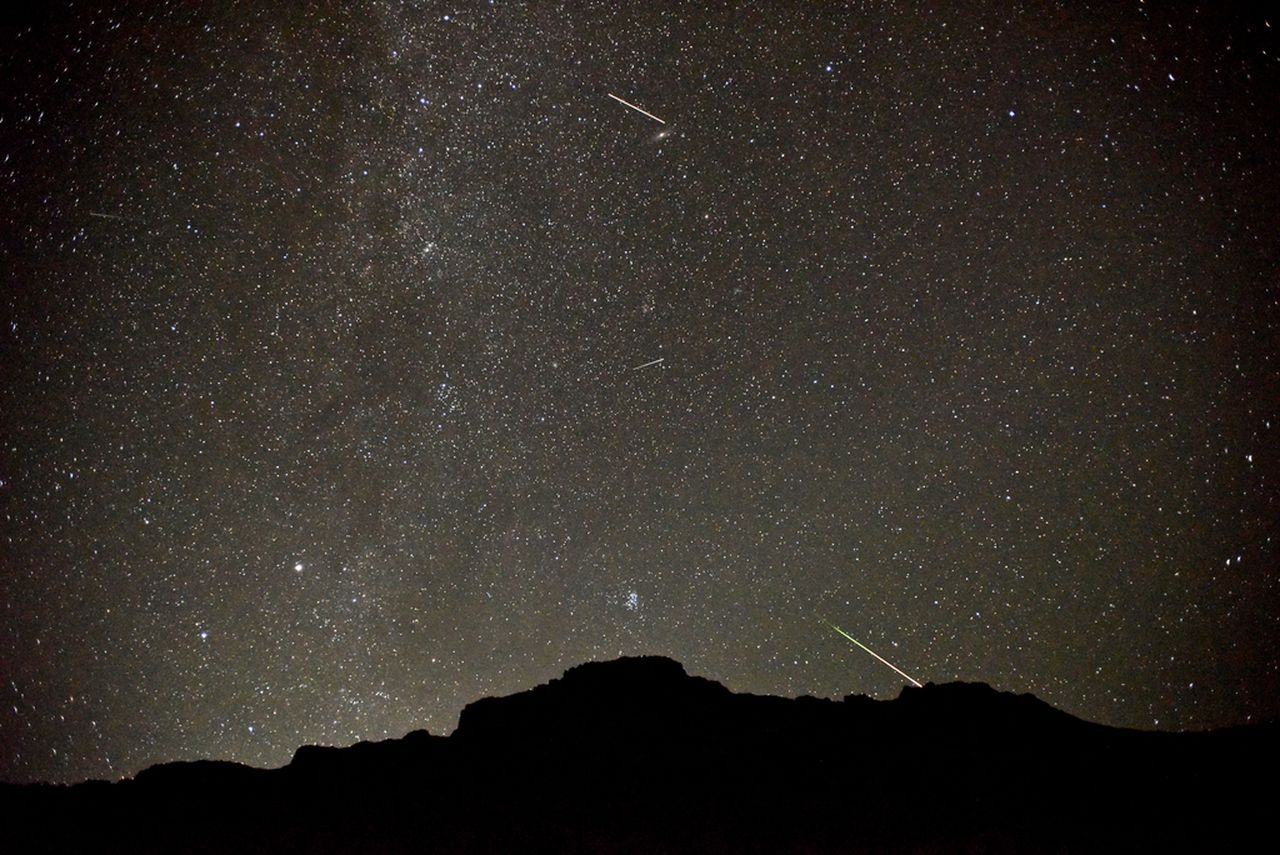 11 to 13, according to the American Meteor Society, when viewers should be able to see about 50 meteors per hour under clear, dark skies.

While the brightness of the moon wonâ€™t be a big issue this year (there will be a waxing crescent moon Aug. 12), the meteor shower could be obscured by either clouds or smoke from ongoing wildfires across the region.

Conditions have improved as recent wildfires wind down, but as the threat of fire still looms, so does the possibility that smoke could obscure the best meteor shower of the year.