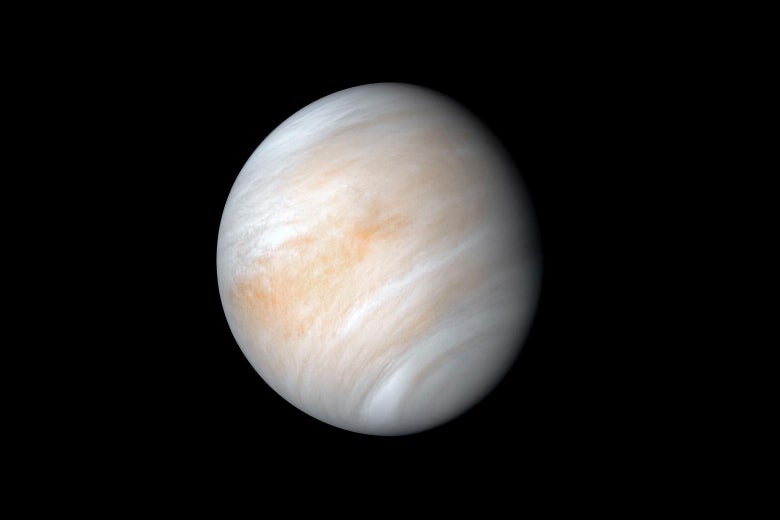 On Monday morning, the world learned of an exciting discovery: a whiff of phosphine, one of the universe’s most odious substances, detected in the atmosphere of Venus.

Could this report of phosphine on Venus also mean that life exists there.

The one thing we now know is that astronomers, as a whole, are incapable of any conspiracy to hide alien life: Though I tuned into the press conference along with many others around the world, the news had already wriggled free of its press embargo and been basically known among space circles for two days.

During that time, many people had been quick to point out that phosphine does occur in places without life, namely gas giant planets like Jupiter and Saturn.

But that’s exactly what would make finding phosphine on Venus exciting, if the finding holds up: On temperate, terrestrial worlds, phosphine doesn’t form easily, and at least on Earth, it’s only found in the presence of life.

For that reason, astronomers like Clara Sousa-Silva (who has the enviable Twitter handle @DrPhosphine) have suggested that phosphine is a promising biosignature, a chemical tracer that, if found in a terrestrial planet’s atmosphere, could tell us that life might be lurking there!

Phosphine is an old friend of mine—my first-ever research project in astronomy involved studying phosphine in the atmosphere of Jupiter—but I never imagined I’d be hearing from it again, and certainly not as a putative biosignature.

On top of that, it’s hard to know whether phosphine is there because of life, or because there’s just some interesting non-life chemistry that we haven’t figured out yet.

If there’s phosphine on Venus then that’s definitely exciting, even if it doesn’t end up being evidence of life.

Designing a mission to do anything other than orbit Venus from a safe distance is like deciding to put your smartphone in a kiln (for science!), but that hasn’t stopped Venus’ fans from trying: missions like NASA’s DAVINCI+ (Deep Atmosphere Venus Investigation of Noble gases, Chemistry, and Imaging Plus), India’s Shukrayaan-1, and Russia’s Venera-D all hope to probe Venus’ inhospitable environment in the next decade?

In real-world space exploration, though, we humans are the invaders: As denizens of the only planet that we know definitely has life, we take great pains to carefully clean our spacecraft so we don’t contaminate the worlds we explore.

But if there’s anything we can agree on (besides that astronomers can’t keep secrets), it’s that this potential phosphine detection complicates our ideas about where life might exist beyond Earth.

One potential solution to this new chemical mystery on Venus is to immediately pour efforts into going there, leading to a near-future “Venus Rush.” But much like other moments in history where we have rushed forth, humans have the ability to curtail possible futures, and to create great harm, when we rush.