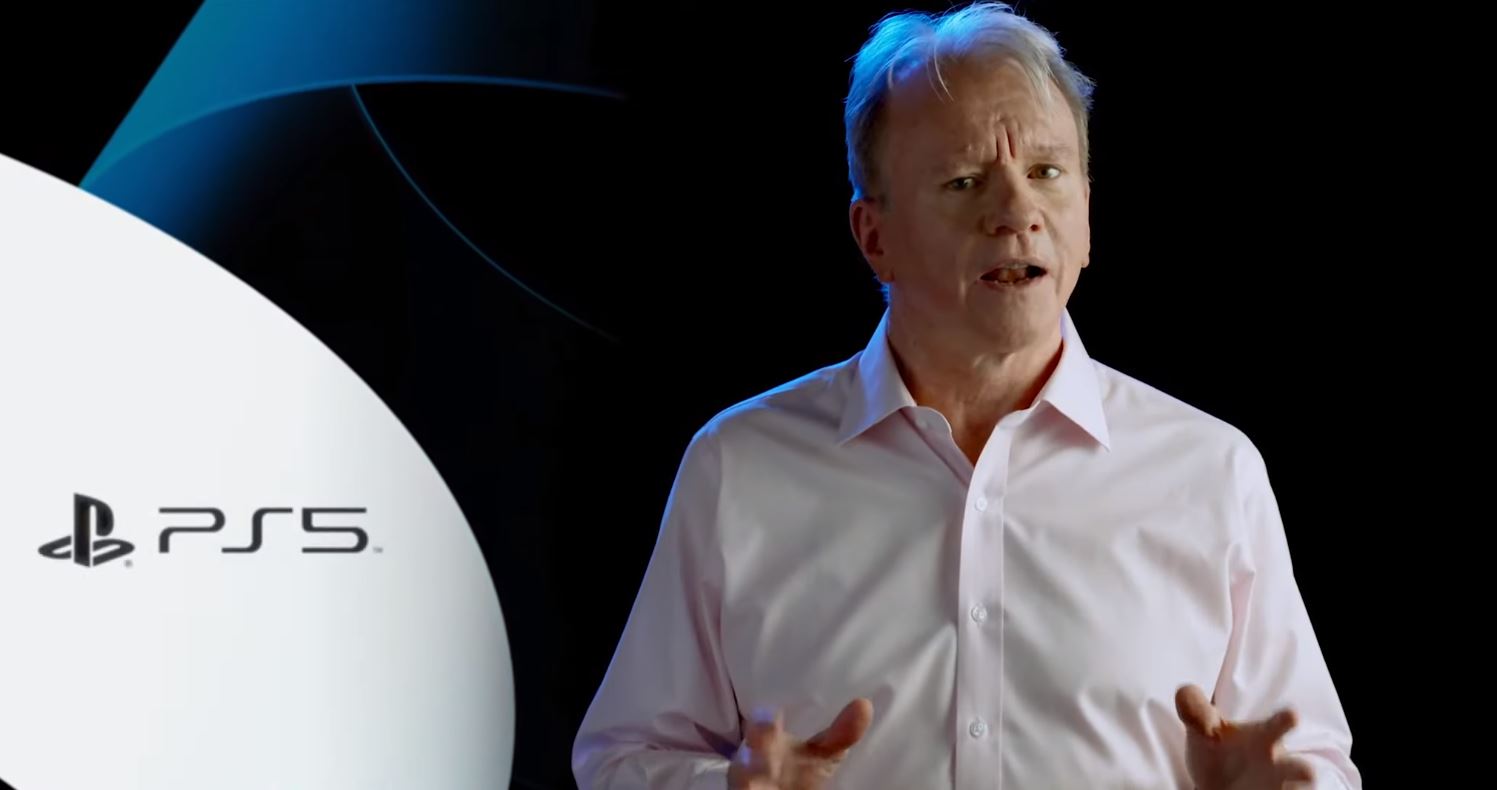 PlayStation boss Jim Ryan reportedly flew to Brussels last month to meet with European Union regulators currently scrutinising Microsoft’s proposed acquisition of Activision Blizzard.According to Dealreporter sources (paywalled), the Sony Interactive Entertainment CEO personally visited the EU headquarters on September 8 to voice the console rival’s concerns over the proposed $68.7 billion deal.Later the same month, Sony welcomed to the news that the UK competition regulator has launched an in-depth probe of Microsoft’s Activision Blizzard deal.“By giving Microsoft control of Activision games like Call of Duty, this deal would have major negative implications for gamers and the future of the gaming industry,” it claimed.

2 Ahead of The Game Awards, Geoff Keighley says he 'hasn't felt this good about a show in a while' | VGC - Video Games Chronicle

4 Kim and Ye Are Officially Divorced - The Cut

5 Robert Downey Jr. on one last film with his dad, 'Sr.' - The Associated Press - en Español

11 One of the Coolest NERF Blasters Is on Sale for Black Friday: 30% Off the Halo Needler - IGN

12 Here's how NASA and Europe will bring Mars samples back to Earth (video) - Space.com