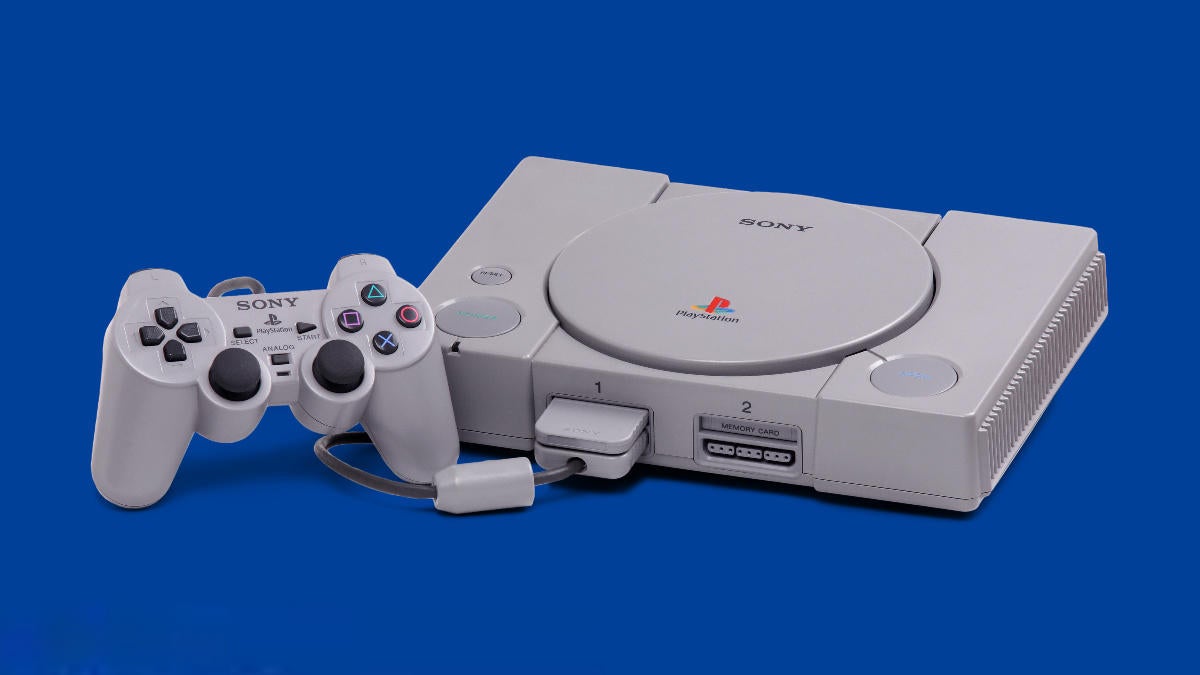 Jan 21, 2022 36 secs
In an interview with Bloomberg News, Kutagari questioned the concept of the metaverse, and how it will allow users to interact with one another?

Kutagari not only takes issue with the concept itself, but also the way users will have to wear VR headsets to interact with the metaverse, stating that they "isolate you from the real world." .

"Being in the real world is very important, but the metaverse is about making quasi-real in the virtual world, and I can't see the point of doing it," Kutagari told Bloomberg News.

With his start-up company Ascent, Kutagari believes advanced robotics will be able to "blend the real world with cyberspace in a seamless, gadget-less fashion akin to Star Wars holograms," according to Bloomberg.