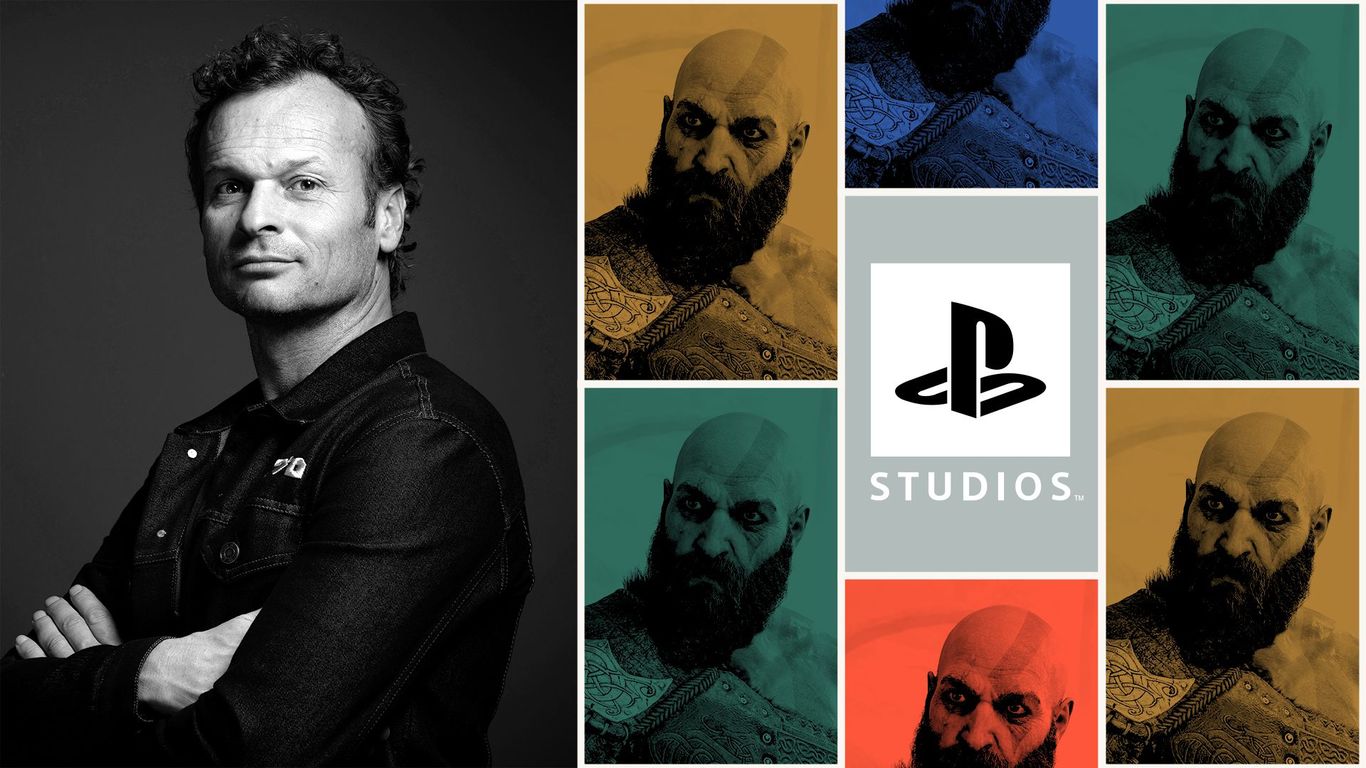 Sony PlayStation is diversifying the types of games it makes, but will not neglect its core strength of single-player narrative adventures, PlayStation Studios chief Hermen Hulst tells Axios.Why it matters: Winning gaming hardware generations by selling the most consoles is no longer enough for PlayStation.What they’re saying: “We have a history and a reputation for building these incredible narrative-driven single-player games, such as The Last of Us and Horizon and the upcoming God of War Ragnarok,” Hulst says, chatting via video conference from his office in Amsterdam.