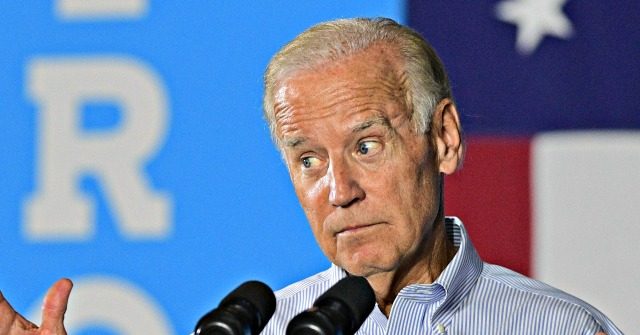 In this instance, the majority of Americans support the filibuster.

During President Joe Biden’s speech to a joint session of Congress to promote his American Jobs Plan and American Families Plan Wednesday, he proposed 12 changes to the tax code.

Joe Manchin (D-WV) primarily stands in the way of the Senate canceling the filibuster, as he possesses the tipping vote.