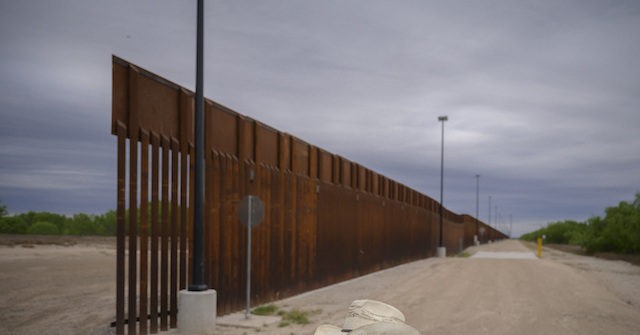 Oct 22, 2021 36 secs
Most white working class Americans, as well as many Hispanic Americans, support building a wall along the United States-Mexico border to prevent illegal immigration, a new poll finds.A Quinnipiac Poll released this week shows that 59 percent of white non-college-educated Americans support continuing to build a border wall, while only 34 percent oppose the plan.

Though a majority of Hispanics said they oppose a border wall, 53 percent – about 4-in-10 – said they support building a wall along the border — a key demographic opening for candidates running on reducing overall immigration to the U.S.

Ninety-one percent of Republicans said they support a border wall, while just seven percent said they oppose it.