Poll: Most in US who remain unvaccinated need convincing 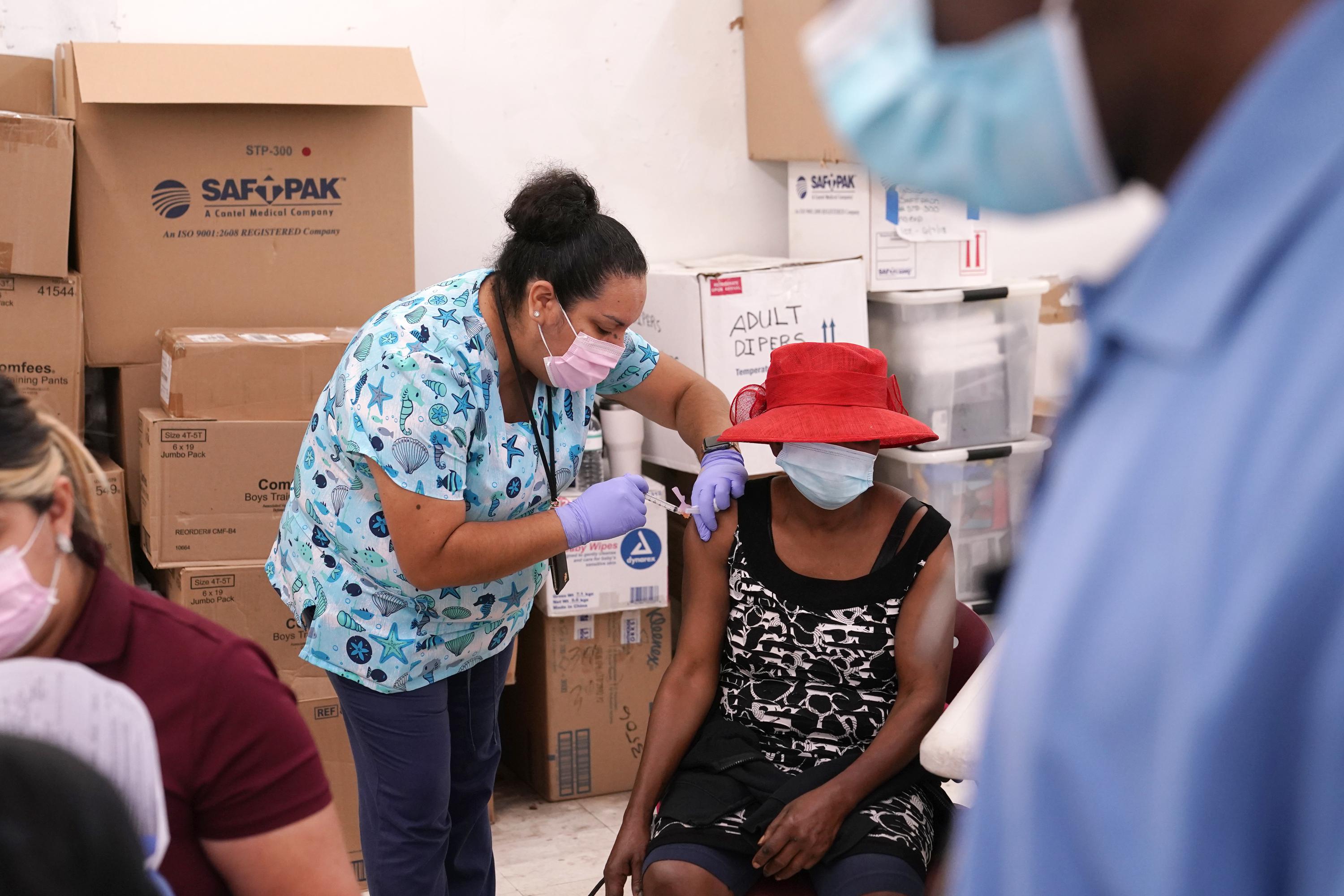 May 11, 2021 1 min, 7 secs
Fewer Americans are reluctant to get a COVID-19 vaccine than just a few months ago, but questions about side effects and how the shots were tested still hold some back, according to a new poll that highlights the challenges at a pivotal moment in the U.S.Just 11% of people who remain unvaccinated say they definitely will get the shot, while 34% say they definitely won’t, according to the poll by The Associated Press-NORC Center for Public Affairs Research.

Overall, the AP-NORC poll found about 1 in 5 American adults say they probably or definitely won’t get vaccinated, compared to about a third in January, when the shots were just rolling out.

Black Americans likewise are becoming more open to the shots, with 26% now saying they definitely or probably won’t get vaccinated compared with 41% in January.

Among Asian Americans, just 9% say they definitely or probably won’t get the shots.

Even among those who say they will probably get vaccinated but have not done so yet, concerns about proper testing are elevated compared with people who have received their shots already.