Poll: Only 35% of Americans 'Comfortable' Returning to Normal Routine 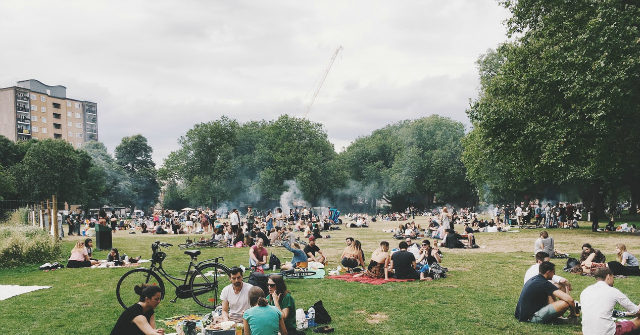 Jul 11, 2020 29 secs
Only 35 percent of Americans are “somewhat” or “very” comfortable returning to their normal routine in the era of the novel coronavirus, a Morning Consult survey released this week found.

Only 15 percent said they were “very comfortable,” and 20 percent said “somewhat comfortable.” The majority of those surveyed, 59 percent, indicated they felt some level of discomfort in resuming their normal activities.