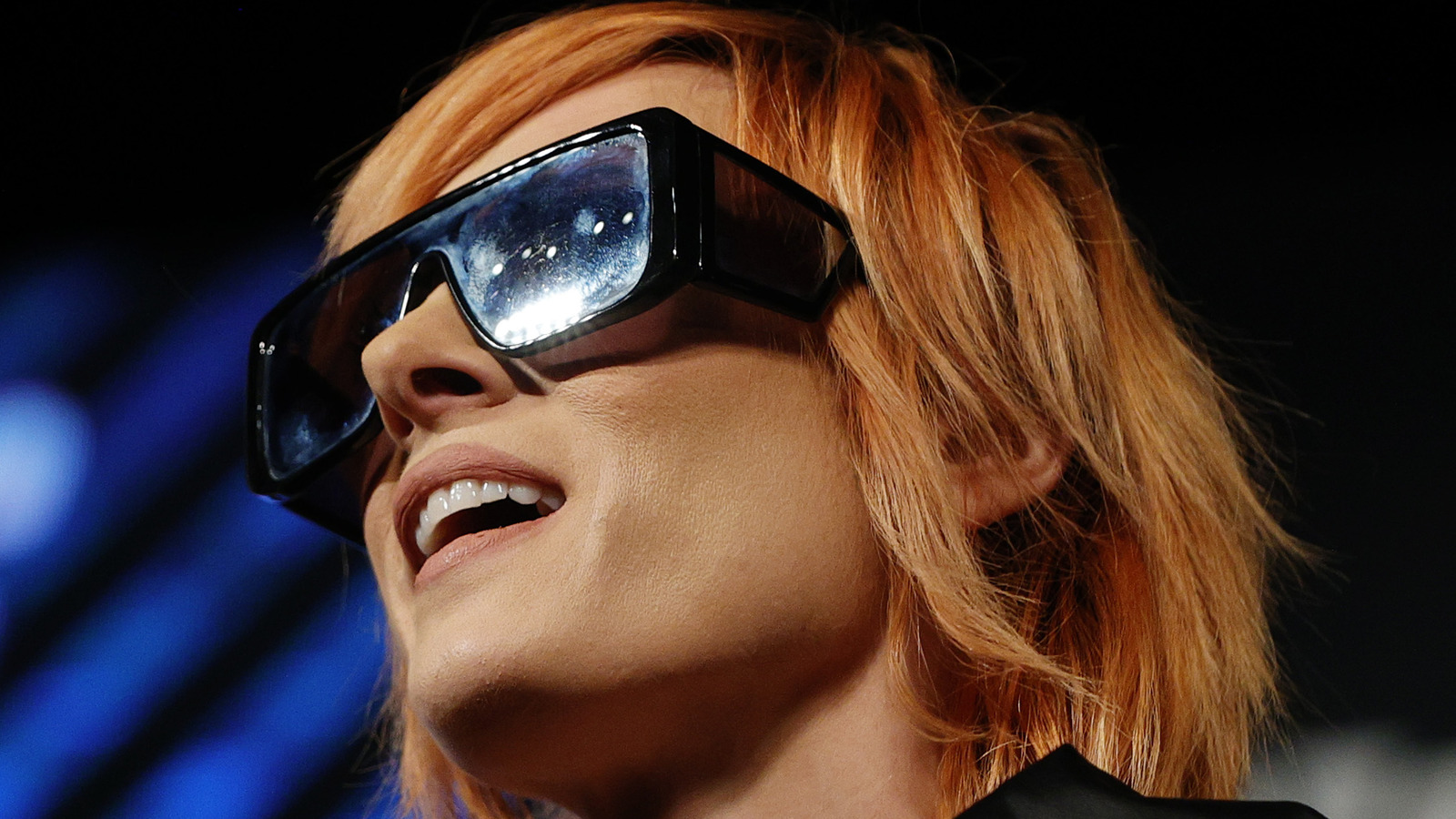 According to PWInsider, Becky Lynch is "slated to be at WWE Survivor Series this Saturday," putting her "in the pole position" of being unveiled as the fifth and final member of Bianca Belair's WarGames team.

As noted earlier, Belair announced Monday that her team's mystery partner will be revealed on "WWE SmackDown" this Friday, barely 24 hours before the historic Women's WarGames bout in Boston, MA. .

The report added that there's no word yet on the potential of Naomi, Charlotte Flair or Sasha Banks returning at Survivor Series to join Team Bianca.

6 Reported Reaction From Those Close To CM Punk Regarding The Elite's Trolling - Wrestling Inc.

8 Young & Restless: Danger is Coming for Diane and Ashley — Plus, Trouble Ahead for Sally - Soaps.com