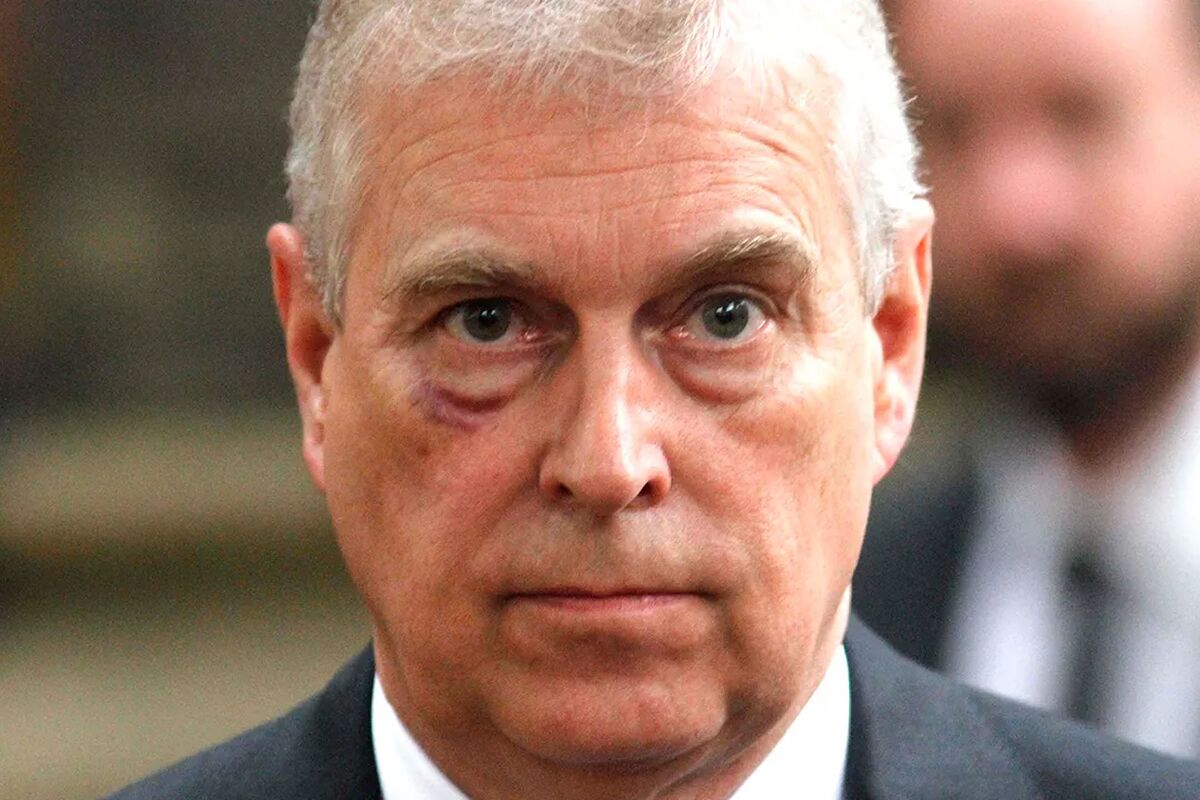 A documentary released this Wednesday exposes Prince Andrew and his addiction to sex, in addition to the fact that he used Buckingham Palace to have his meetings with many women.This is how Paul Page remembers it, who for six years worked as a royal protection officer and who witnessed the countless number of women who paraded in Buckingham Palace to visit Prince Andrew, who is friends with the pedophile Jeffrey Epstein and for what which received permission to retire from his public duties as Duke of York."We used to joke that he should have a revolving door in his bedroom.

2 The 4 Zodiac Signs Whose Relationships Improve During The Week Of December 4 - 10, 2022 - YourTango

5 Texas vs. Illinois score, takeaways: No. 17 Illini upset No. 2 Longhorns in OT, handing them their first loss - CBS Sports

6 It Ain't Over Till It's Over…but It's Never Over — Emerging and Reemerging Infectious Diseases | NEJM - nejm.org

10 After Backlash, Overwatch 2's New Tank Will Be Easier To Unlock For Free - Kotaku