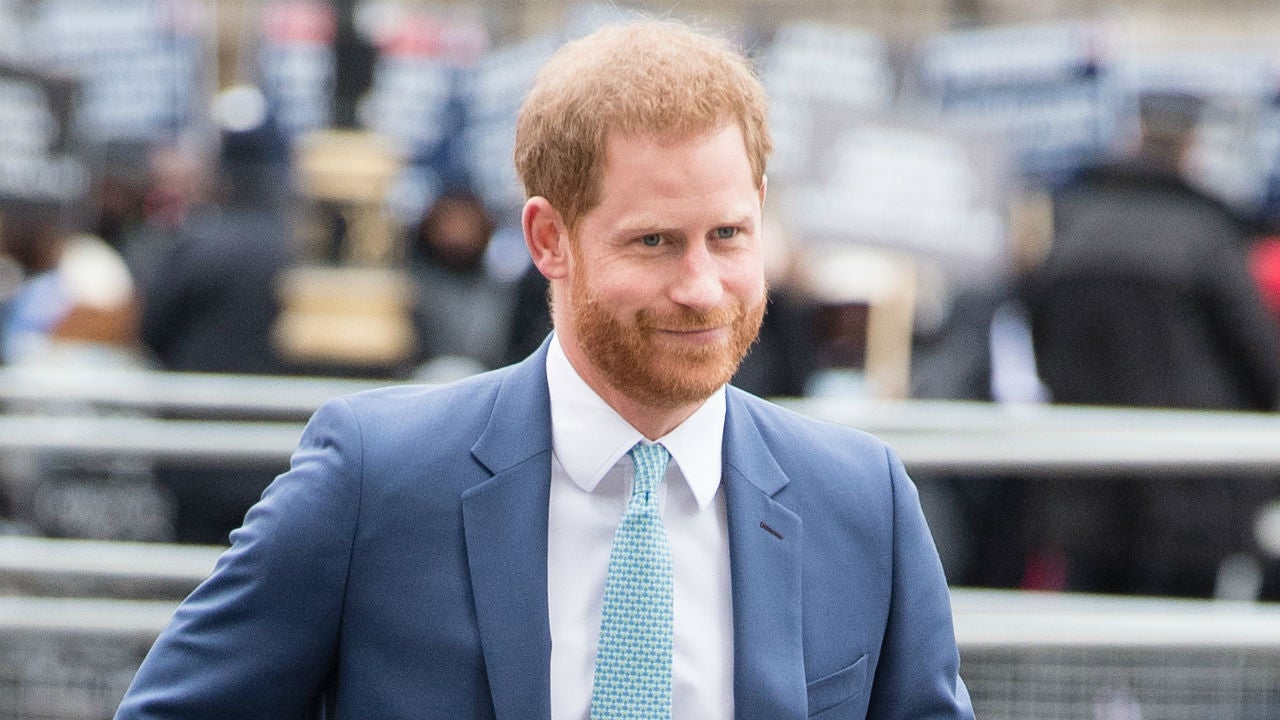 Nov 21, 2020 54 secs
Prince Harry is fully aware of everything happening amid BBC’s investigation into a ’90s interview with his late mother, Princess Diana.Amid reports that Harry has not been supportive of Prince William after he issued a public statement about the investigation into their late mother's controversial 1995 Panorama interview, a source close to the Duke of Sussex tells ET, "Harry is getting regular updates and is aware of everything that is happening.".Earlier this week, William released an official statement regarding the independent inquiry into Diana's controversial interview.The BBC recently announced they'd hired former British Supreme Court Judge John Dyson to lead the inquiry into claims that Bashir and the network misled the late princess into agreeing to sit down for the interview.During the controversial interview -- which took place when Diana and Prince Charles were still married -- the Princess of Wales got shockingly candid about her and her husband's crumbling marriage, their infidelities, her eating disorders and her instances of self-harm, among many other controversial topics.

Prince William Speaks Out on Inquiry Into Princess Diana Interview