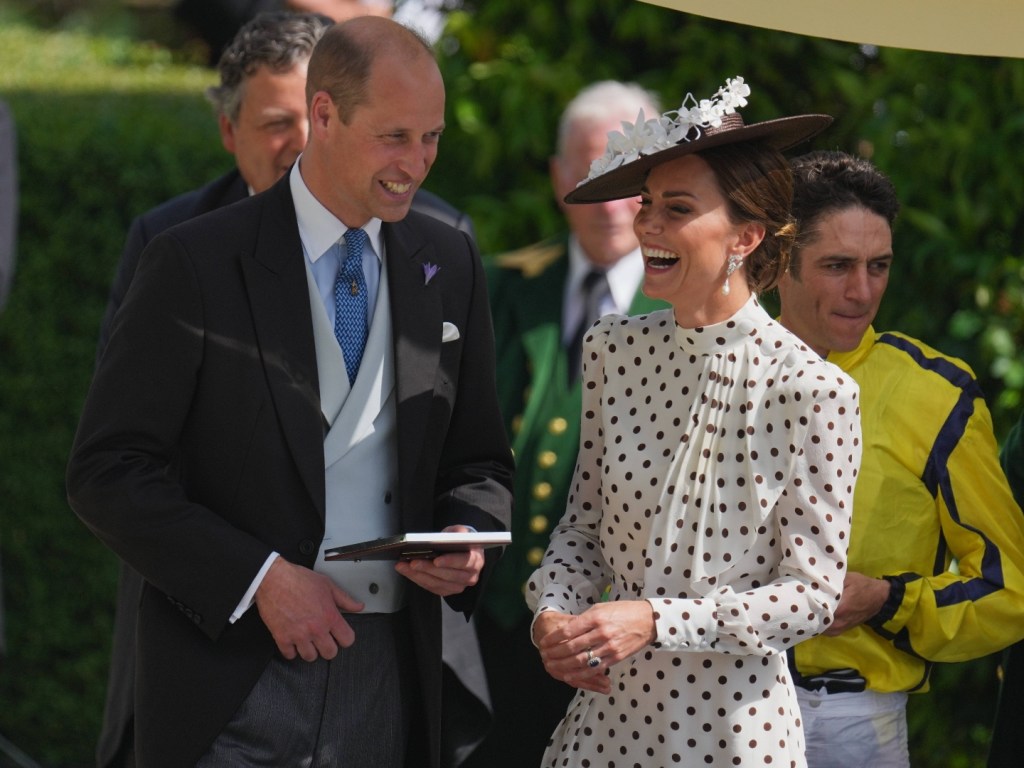 It seems like we’re learning something new every single hour ahead of Queen Elizabeth II’s funeral on Sept 19.

Even the Prince and Princess of Wales have been reportedly mulling over how to make the most of the awaited day, allegedly brainstorming how to put faith and hope back into the British people’s hearts, as their royal aides say.

Per Daily Mail, Prince William and Kate Middleton have been seriously considering bringing their eldest son Prince George to the late Queen’s funeral, but for a very calculated reason.  It’s reported that their aides have been urging this move to “send a powerful symbolic message to the public about the monarchy” and “reassure the nation of the order of succession.”.Basically, they want George to come to remind everyone that the British royal family bloodline is secure and on track.

But behind the veneer of monarchy, Queen Elizabeth was the leader of a family and household through good times and bad.

Robert Hardman’s new biography, Queen of Our Times, takes longtime royal fans behind the veil with unprecedented access to royal records, friends, staff, and more, as the legendary leader and the House of Windsor celebrates her landmark reign.