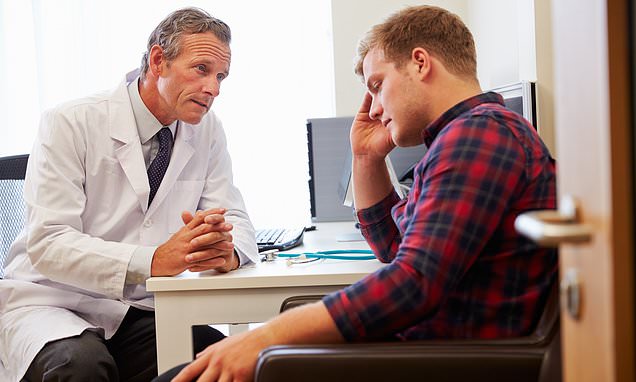 Sep 19, 2021 1 min, 23 secs
Thousands of men could live longer with prostate cancer after taking a new drug combination.Around 10,000 men a year in the UK are estimated to have an aggressive form of prostate cancer, which is normally treated with hormone therapy and radiotherapy.However the new British-led trial in a different group of men, whose prostate cancer had not spread, found abiraterone, taken for just two years, greatly improved their chances of survival.Over six years, men given the combination of drugs including abiraterone were 51 per cent less likely to die than those on the normal treatment.Only 18 per cent of them had seen the cancer spread through their body, compared with 31 per cent of those not given the combination.Â .Another author, Nick James, professor of prostate and bladder cancer research at the Institute of Cancer Research and a consultant clinical oncologist at The Royal Marsden NHS Foundation Trust, said: â€˜The results were spectacular â€“ that is really the only word for it.The new trial results, funded by Cancer Research UK and presented at the European Society for Medical Oncology Congress, show 15 per cent of men given the usual treatment died within six years.Â .The women in the study, led by the MD Anderson Cancer Centre at the University of Texas, were given the drugs as the first treatment after their cancer had spread or come back