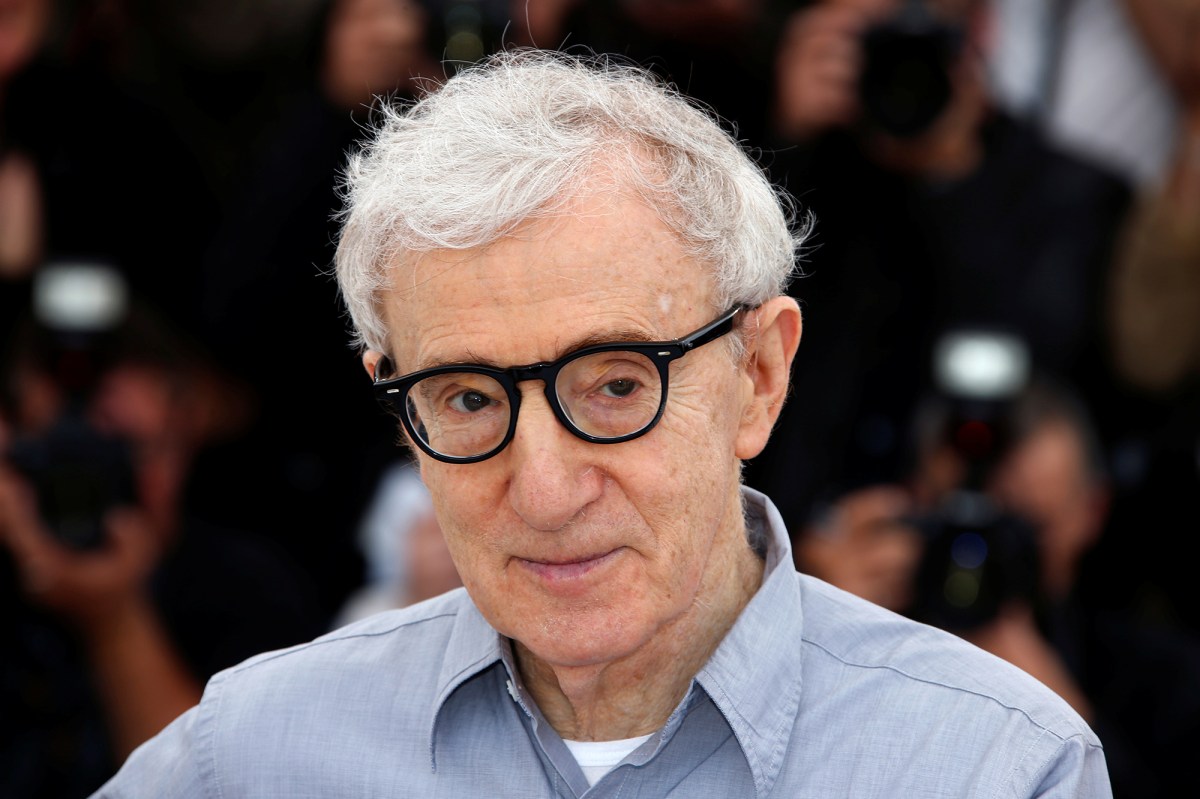 Feb 23, 2021 1 min, 35 secs
Farrow,’’ the actress, appearing as prim and uptight as the state of Connecticut, recounts, yet again, how she was emotionally mutilated by the filmmaker Woody Allen, who dumped her for one grown daughter and then, she claims, proceeded to molest her other, prepubescent girl child.And, once again, Mia’s scorched-earth revenge fantasy has claimed an innocent victim — her daughter, Dylan, who was allegedly brutalized by Woody when she was 7 years old.

As she has done for decades, Mia is exploiting Dylan, now 35, maiming her mentally, throwing her under the Woody bus in a twisted effort to destroy the life, reputation and career of her former paramour.

While watching Part 1, released on Sunday, it is helpful to compare Mia’s current tale of betrayal and endless dining in buzzy restaurants to the one she testified to in a New York City courtroom in 1993, as Woody sued her for custody of the three children they share.A pivotal point in the episode comes as Mia recounts finding Polaroid photos of her daughter Soon-Yi Previn in Woody’s apartment, across Central Park from her own.

Instead, Mia testified, after she confronted Soon-Yi about the merely “nude’’ pictures, her daughter taunted her mother.

“The person who is sleeping with [Woody] is the one with the relationship,’’ Mia bitterly remembered Soon-Yi saying.

Mia had plunged metal stakes into each person’s chest to show Woody how his actions with Soon-Yi had broken their hearts.