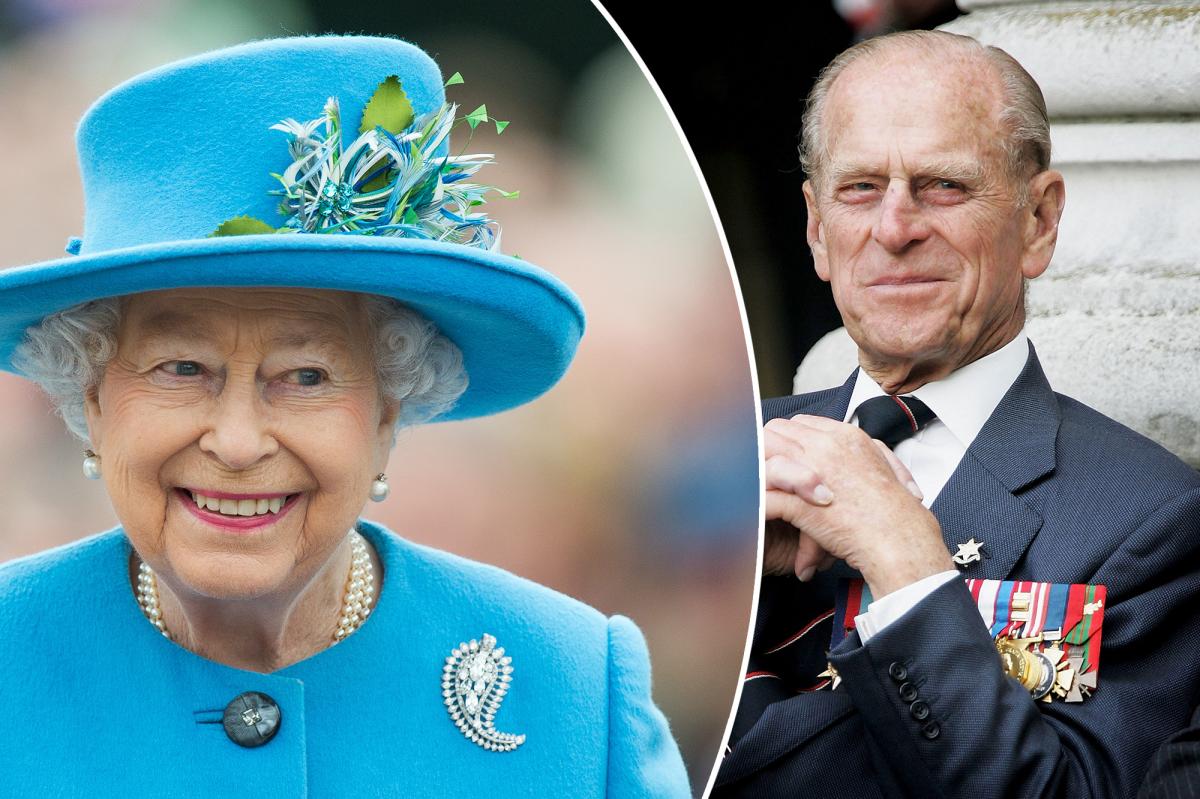 Queen Elizabeth II would go “weeks” without seeing her husband, Prince Philip, a new book titled, “Elizabeth: An Intimate Portrait,” claims.However, author Gyles Brandreth reportedly also notes that the married couple kept in contact during that time by speaking “regularly” on the phone.According to the book, Her Majesty understood that her and her husband’s arrangement might seem odd to some, but reportedly knew that Philip did not want “to be fussed over” and wished to “see out his days in his own way.”.Brandreth’s book reportedly also reveals that Queen Elizabeth II had been determined to be by Philip’s side when he passed as they had found a new appreciation for each other during the pandemic lockdown in 2020.Amid the coronavirus pandemic, the couple — who were married for 73 years — reportedly spent more time together in Scotland and at Windsor CastleAfter Philip died, the Queen had “intense personal grief,” per the excerpt, but she felt it was her “Christian duty” to carry on as best she could — despite her own ailing health

5 Poll: Which Of Rare's Classic N64 Games Would You Like To See On Switch Online? - Nintendo Life

9 The 7 victims of Jerusalem terror shooting named; include teen and synagogue sexton - The Times of Israel