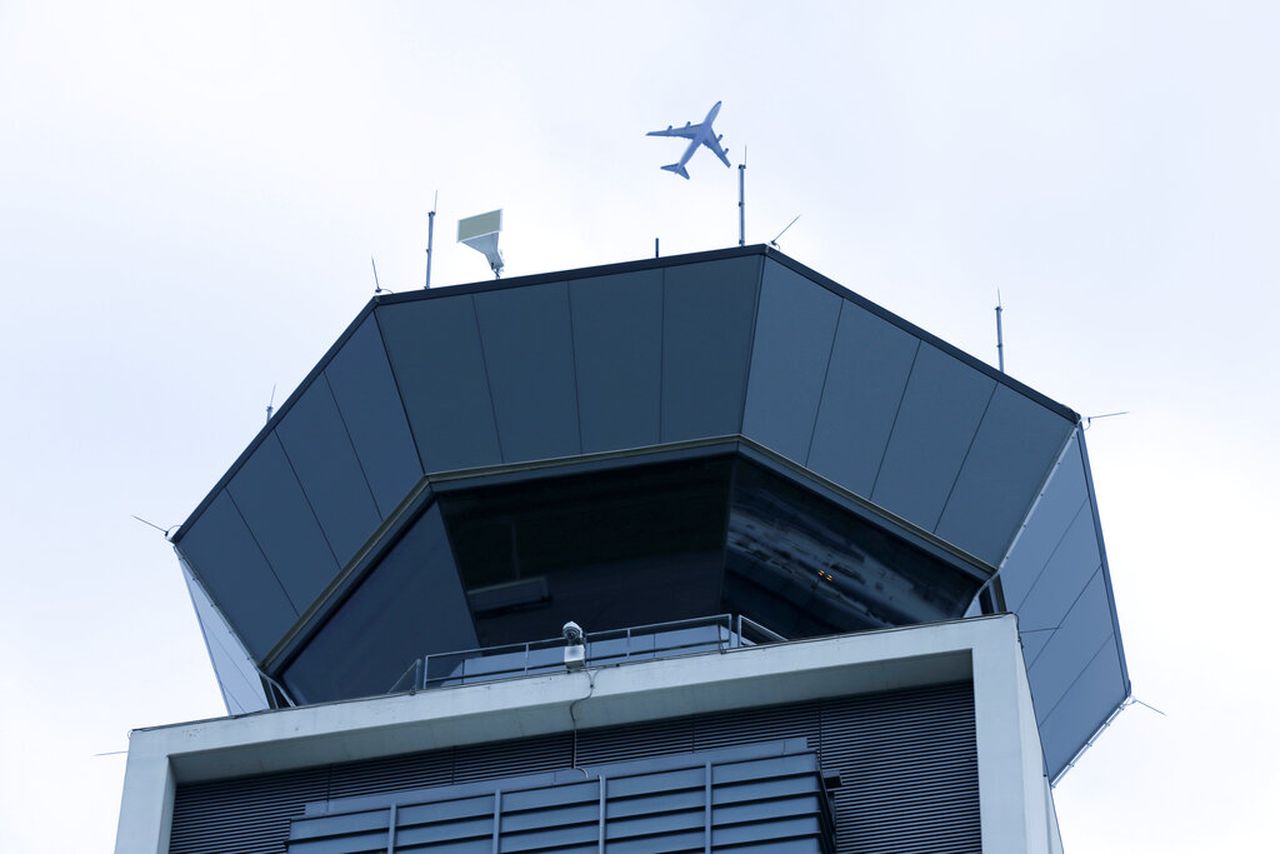 Jun 19, 2021 34 secs
A rabid dog imported into the United States this month has sparked a public health investigation across several states.The dog was one of 34 animals — 33 dogs and one cat — imported by an animal rescue organization from Azerbaijan to O’Hare International Airport in Chicago on June 10.

Travelers through O’Hare are not considered to be at risk, but health officials are checking to see if other animals in the shipment are infected and are still tracking down the pets’ new owners.