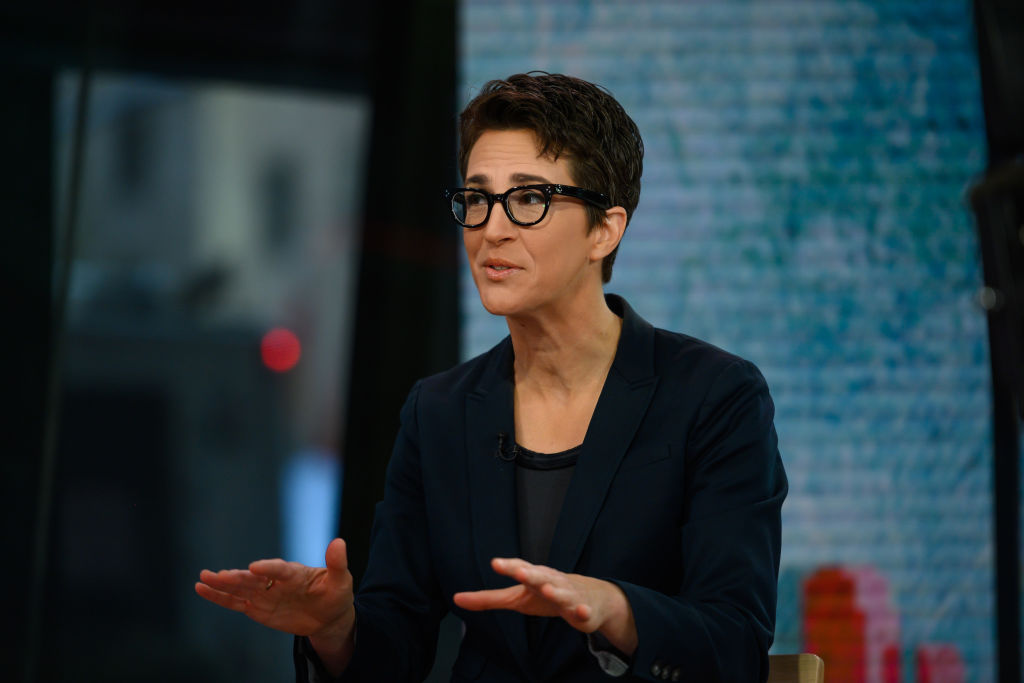 Nov 20, 2020 2 mins, 11 secs
Rachel Maddow got unusually personal on Thursday’s episode of her MSNBC show, explaining that her partner of more than 20 years, Susan Mikula, is recovering from a case of COVID-19 that she thought “might kill her.” Maddow pleaded with viewers to reconsider their holiday plans in order to protect those they love.

Do whatever you can to keep from getting it,” Maddow said, from a remote location, at the top of her show.

And, yeah, that’s gonna suck, but that is going to suck so much less than you or someone in your family getting this and getting sick.

Maddow’s message got through to at least some of her viewers, who said they had changed their plans after her candid message.“Your plea for us to think about the people whom we love brought me to my senses,” one person tweeted.

Your plea for us to think about the people whom we love brought me to my senses.

— Corinne Corley (@momugwump) November 20, 2020.I had trip planned from LA to NY to see my family for Thanksgiving but ur testimonial had such impact & resonance that I immediately canceled said trip.— George Heller (@HellerGeorge) November 20, 2020.— Kirsten Watson (@KWatson_MDUSD) November 20, 2020.Another, actress and comedian Judy Gold, said she’d called off a trip to New Orleans to see her son play his first basketball game of the season at Tulane University.After watching @maddow this evening, I immediately canceled my trip to #NOLA next week to see my son @CallahanGoldBen at @Tulane.— Judy Gold (@JewdyGold) November 20, 2020.Some viewers explained that they’d already canceled trips, but that Maddow had given them confidence in their choice.— David S🚘🏳️‍🌈 (@savage714) November 20, 2020.— LadyVeteranforBiden/Harris (@deb3ms) November 20, 2020.“My relationship with Susan is the only thing, at the end of the day, that I would kill or die for without hesitation,” Maddow said.Maddow said she’s continued to test negative while in isolation?“[Susan’s] not only been positive over this time, she’s gotten sicker and sicker while I tried to care for her while still staying physically apart from her,” Maddow said.

“And the bottom line is that she’s gonna be fine.

She’s still sick, but she’s gonna be OK, and we’re not scared anymore like we were.