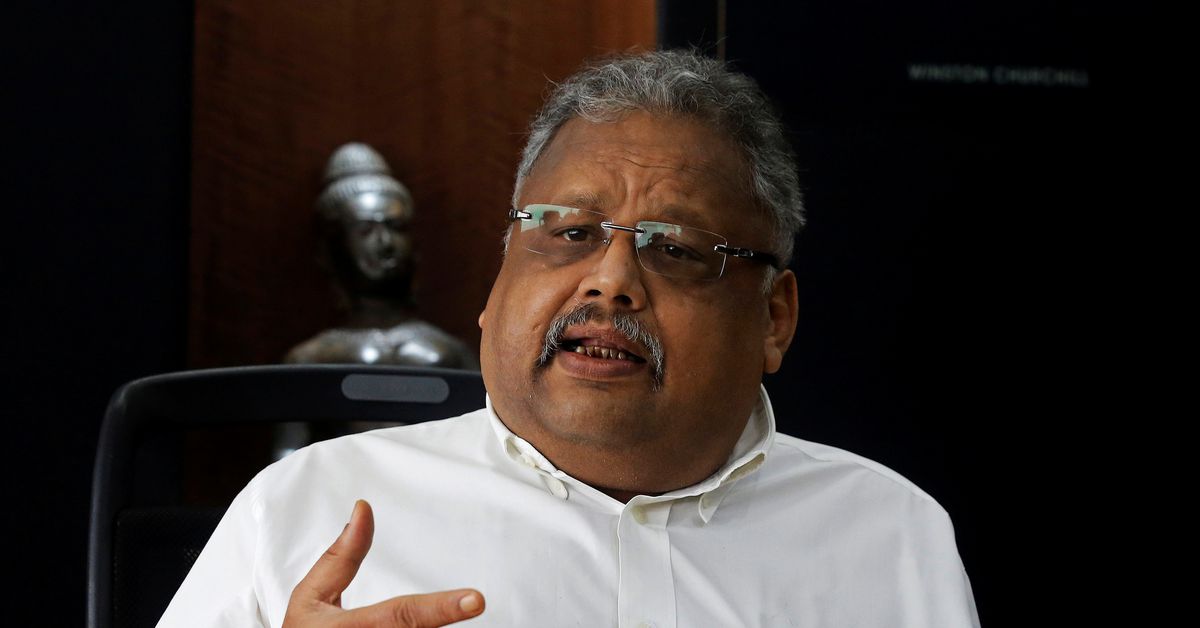 Rakesh Jhunjhunwala, Partner, Rare Enterprises, speaks during an interview with Reuters in Mumbai, India November 14, 2017.MUMBAI, Aug 14 (Reuters) - Stock investor Rakesh Jhunjhunwala, dubbed "India's Warren Buffett" with an estimated net worth of $6 billion, died early on Sunday at age 62, his family said.The promoter of India's newest airline, the ultra low-cost Akasa Air, Jhunjhunwala appeared days ago at its public launch.Jhunjhunwala's excellent communication skills helped small investors understand the stock market, said businessmen and bankers based in India's financial capital, Mumbai, who had interacted with him for over 30 years."We are deeply saddened," Akasa Air, which Jhunjhunwala co-founded, said in a statement.Uday Kotak, the chief executive of Kotak Mahindra and a friend from school days, said Jhunjhunwala had "believed stock India was undervalued" and that he was right.

4 Gum Disease Isn't Only a Problem For Your Mouth. Here's What to Know - ScienceAlert

7 Google Messages getting ability to react to SMS, as annoying as iMessage equivalent - 9to5Google

13 Albert Pujols made baseball history. For Dominicans, his success is 'de lo mío.'