Rand Paul on Georgia vs. Coca-Cola, MLB, Delta: 'If They Want to Boycott Us, Why Don't We Boycott Them?' 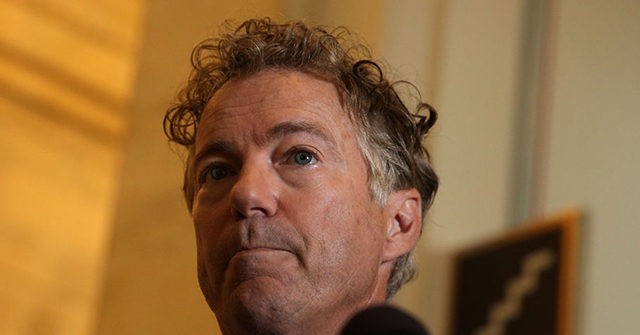 And they’re doing it because they don’t like a Republican law, a law that actually expands voting.

Even the facts don’t meet what they’re trying to do.

Publicly traded businesses usually don’t get involved with politics because it hurts their bottom line to make half the country unhappy.”.