Razer and Qualcomm made a Nintendo Switch-like game console... but you can’t buy it - TechRadar 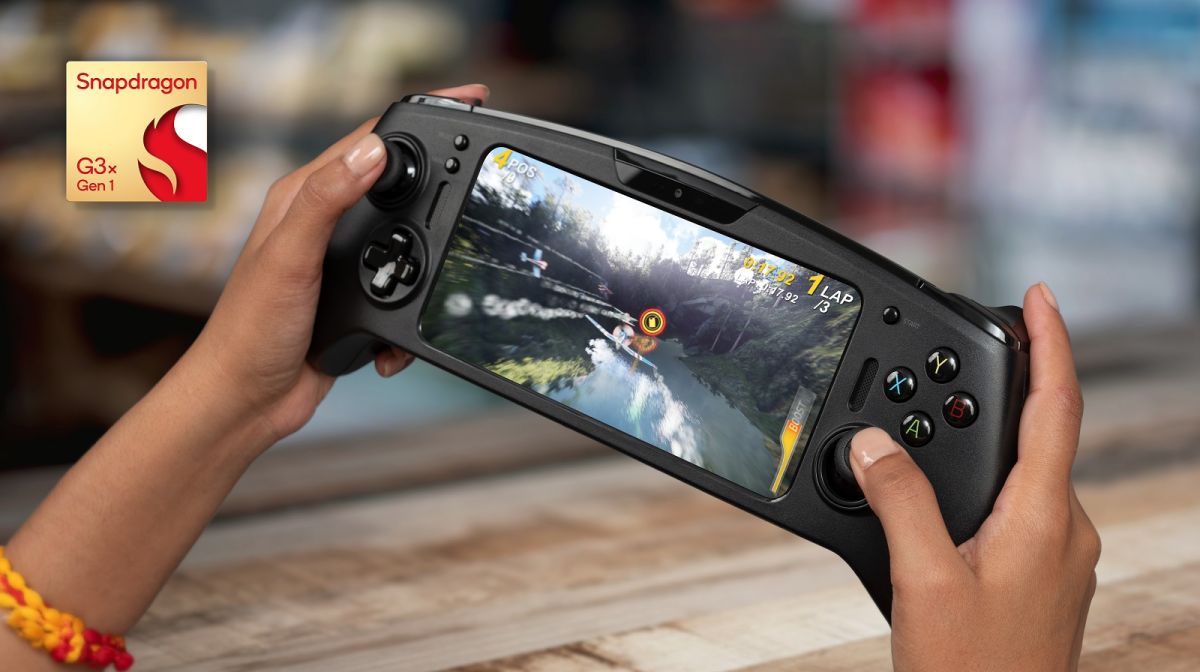 Dec 02, 2021 1 min, 50 secs
Instead, the Snapdragon G3x Handheld Developer Kit, as it's called, is a working console meant for developers to experiment with making mobile games beyond smartphones.No, not pocket desktop consoles like the delayed Steam Deck – the Snapdragon G3X, as its title implies, runs the Snapdragon G3x Gen 1, the first of an entirely new line of Qualcomm chipsets dedicated to gaming (not coincidentally following the same naming convention as the just-announced Snapdragon 8 Gen 1). .To Qualcomm, this seems like a natural progression of mobile gaming, and the company has a vested interest in seeing a transition to dedicated consoles – namely, so its new Snapdragon G3x chipsets can power them. .

But unlike previous phone gaming setups that are either add-ons for specific models like the Kunai Gamepad for the Asus ROG 5 or wrap-around controllers like the Backbone and Razer Kishi, the Snapdragon G3x Handheld doesn’t serve as a phone at all. .

Plus, it has mobile connectivity, allowing players to take the console on the go and play anywhere they could with a phone.

But there are some novel things that Qualcomm is bringing from mobile gaming to consoles, too.

While we don’t have much information on the Snapdragon G3x Gen 1 chipset powering the G3x Handheld, the company claims the silicon will power advanced haptics and other extras – which should elevate the gaming experience on the console above how it feels to play on a phone.

If Qualcomm and Razer can pull this off, it could make the G3x Handheld and standalone mobile gaming consoles as a whole attractive enough to justify the expense and hassle

Qualcomm and Razer see modern gamers as nomadic, switching between platforms even to play the same games

The G3x Handheld serves gamers-on-the-go as it can play already-popular mobile games on the device, but also host games streamed from the cloud given its mobile connectivity.