Reinfection from Covid-19 is rare, severe disease is even rarer, a study of people in Qatar finds - CNN 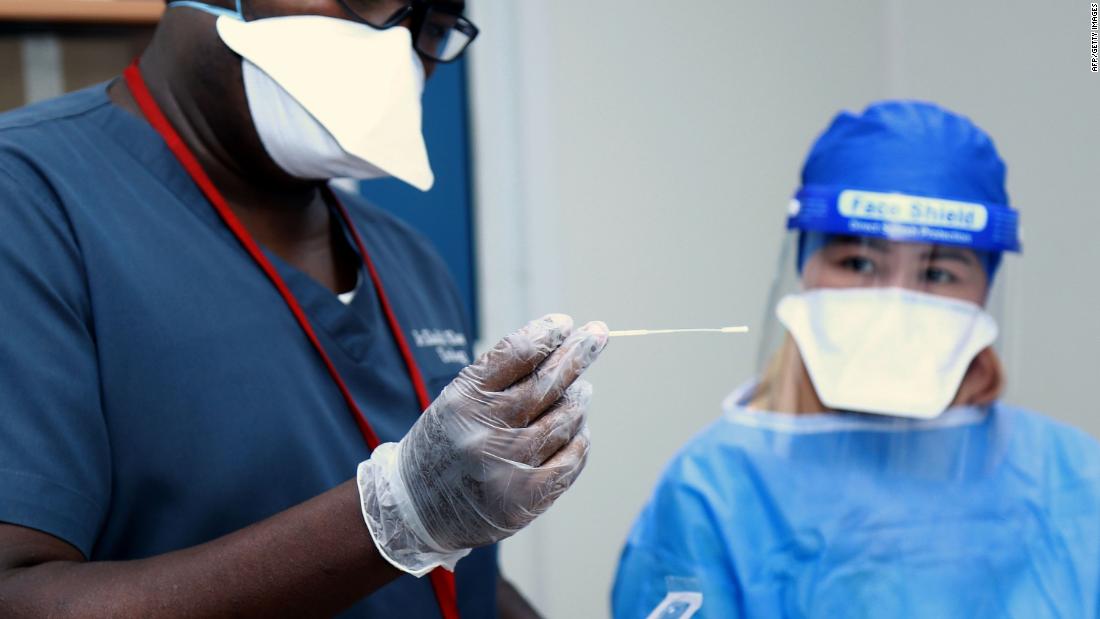 Nov 25, 2021 1 min, 28 secs
There were no deaths among the reinfected group, while there were seven deaths in the initial infections."When you have only 1,300 reinfections among that many people, and four cases of severe disease, that's pretty remarkable," said John Alcorn, an expert in immunology and a professor of pediatrics at the University of Pittsburgh who was not affiliated with this study.The study has limits.

One study done in Denmark published in March found that most people who had Covid-19 seemed to have protection from reinfection that remained stable for more than six months, but a check of the demographics of who was getting infected again showed it was mostly people 65 and older.

Scientists still don't know what level of antibodies is protective, but in some cases, levels after infection may not be enough to keep someone from getting sick again.

Kami Kim, an infectious disease specialist who is not affiliated with this study, said people need to be careful not to come away with the wrong impression that it means people don't need to get vaccinated if they've been sick with Covid-19.

"It's sort of like asking the question do you need airbags and seat belts?" said Kim, director of the University of South Florida's Division of Infectious Disease & International Medicine.

Unless you are super close, you don't always know who is vulnerable to more severe disease, and you literally could be putting people you care about at risk if you get sick and expose them," Kim said.