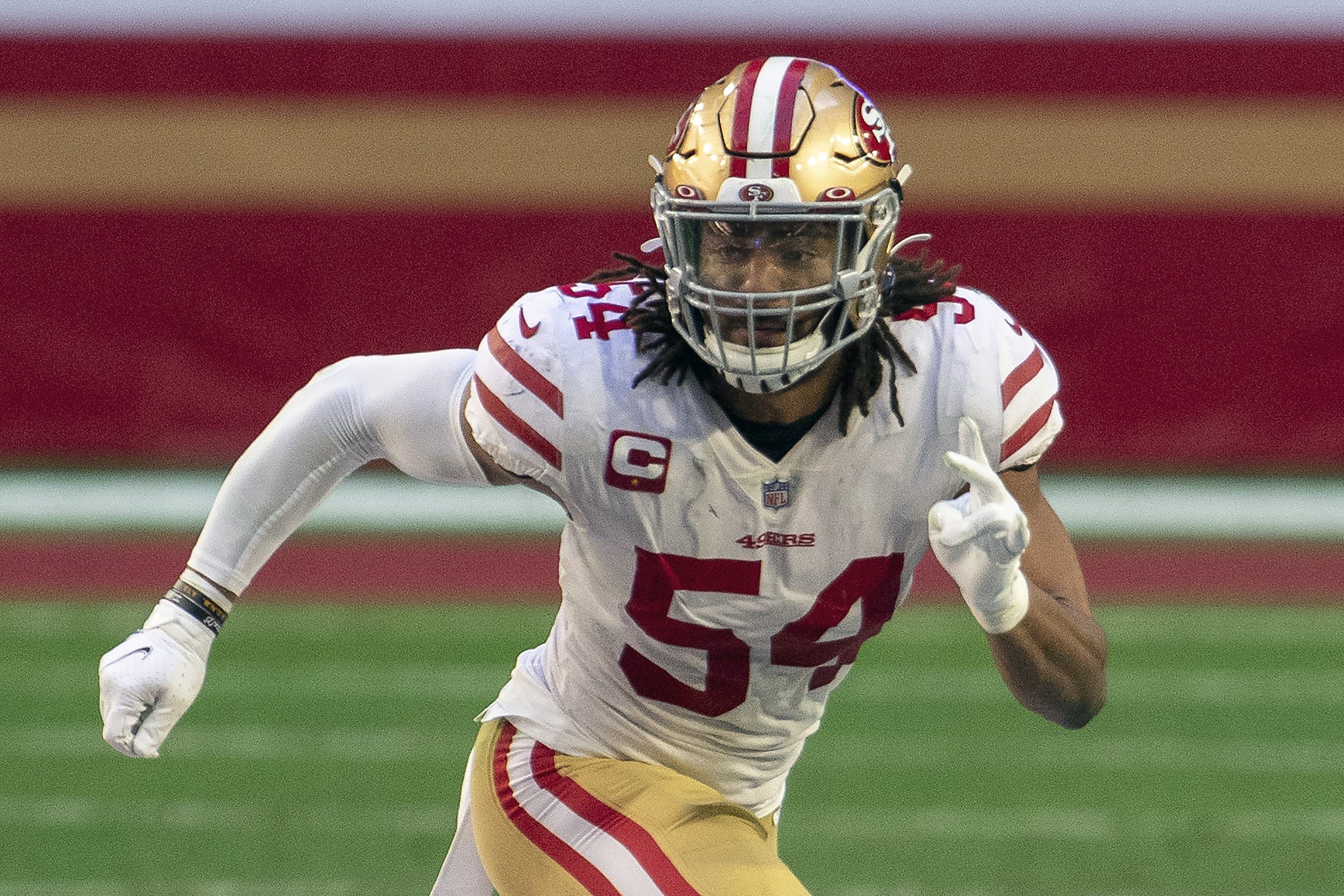 Jul 21, 2021 24 secs
On Wednesday, the San Francisco 49ers locked up star linebacker Fred Warner to a long-term deal that make him one of the highest-paid defensive players in the league.According to ESPN's Adam Schefter, the 24-year-old Warner signed a five-year, $95 million deal that includes $40.5 million in guaranteed money.

According to Spotrac, which tracks salary data, Warner's contract is fifth among linebackers if you include edge rushers like Khalil Mack, Von Miller and Chandler Jones, who are due to make $90 million, $70 million and $51 million respectively.