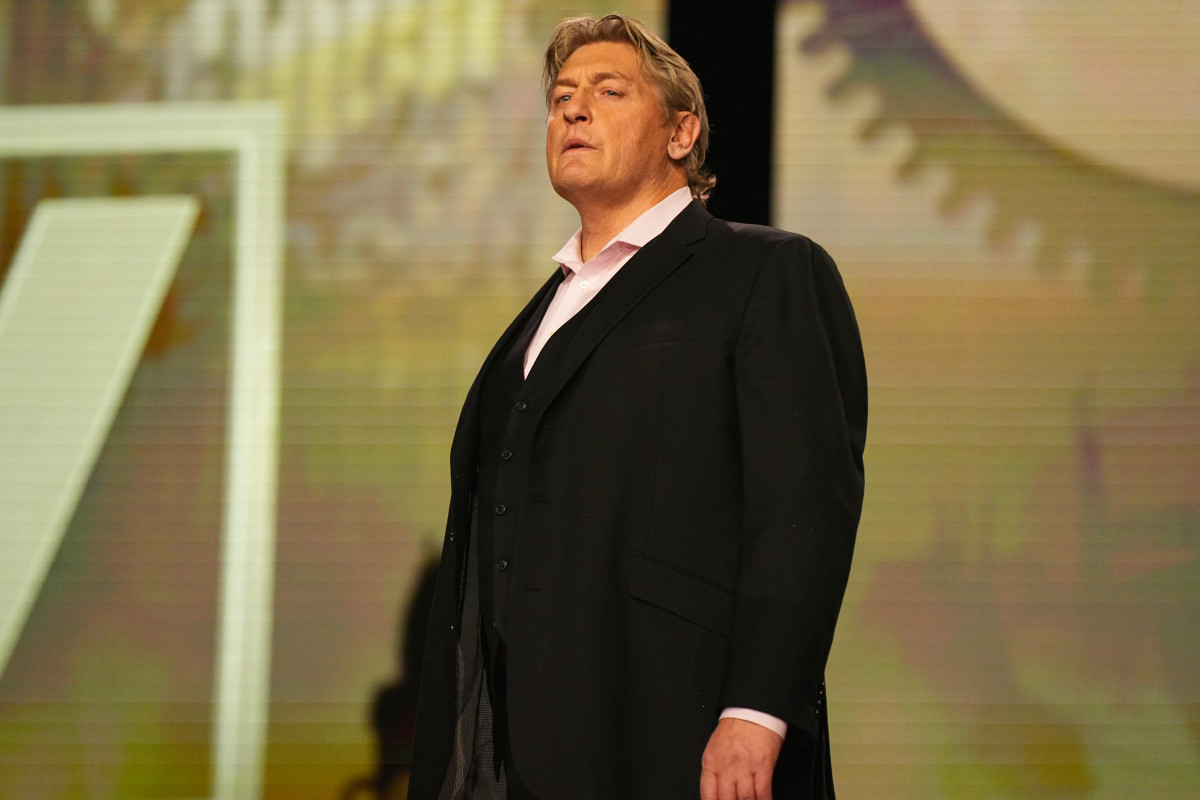 According to a report from PWInsider, Regal is currently finalizing a new deal with WWE and is expected to return to the promotion after the new year in a backstage role. .Regal's situation was addressed by our own Dave Meltzer on Saturday's edition of Wrestling Observer Radio. Meltzer noted that there should be something on AEW Dynamite this week that addresses Regal's departure. ?"I believe that there is something that's going to be on Wednesday's show, if it doesn't change, where there will be something addressing certain things.

5 John Carmack Has Some Great Advice About Games Preservation - Kotaku

9 Blackouts and soaring prices: Pakistan's economy is on the brink - CNN