Reporter who alleged Manchin was mulling exit from Dem party doubles down: It's not 'B-U-L-L,' it's 'T-R-U-E' - Fox News 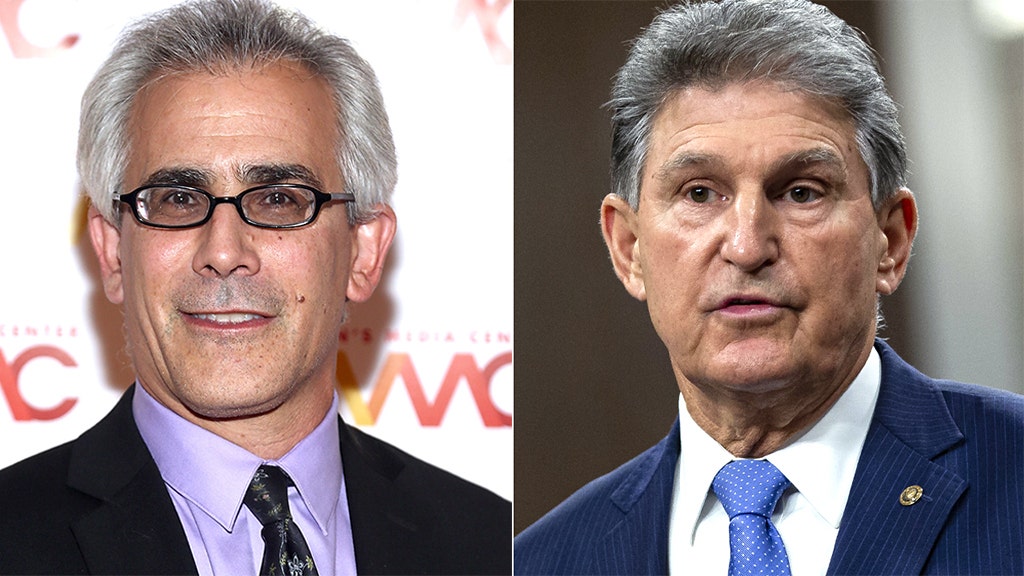 Oct 21, 2021 53 secs
Joe Manchin was considering leaving the Democratic Party is doubling down after the West Virginia lawmaker flatly denied what was alleged. .

bureau chief David Corn sparked a political firestorm on Wednesday with a report that Manchin had told associates that he was considering leaving the party if President Biden and Democrats on Capitol Hill couldn't reach his demands in significantly cutting the $3.5 trillion spending bill to a $1.75 trillion price tag!

And that, "according to people who have heard Manchin discuss this," he would develop an exit strategy and declare himself an "American Independent.".