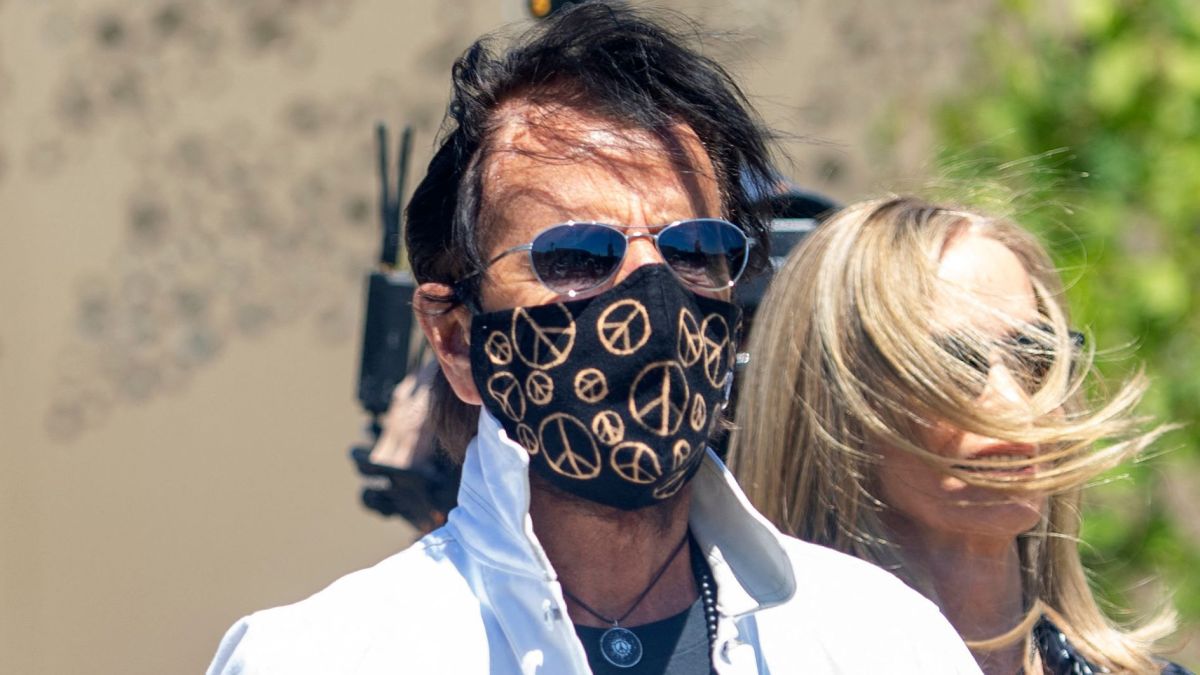 Ringo Starr & His All Starr Band cancel seven US and Canadian shows.Ringo Starr has tested positive for COVID, forcing the cancellation of several North American tour dates.In defence of Ringo Starr: why drumming’s biggest target is still one of its most influential.Representatives of Starr, 82, yesterday issued a statement, which reads, "Ringo Starr and his All Starr Band were forced to cancel their recent shows at Four Winds Casino in New Buffalo Michigan and at Mystic Lake Casino in Prior Lake, MN due to illness. .

Ringo and the band send Peace and Love to all the fans who came out tonight and hope to see you all soon.".

The All Starr Band includes luminaries such as Steve Lukather, Edgar Winter, Colin Hay, Hamish Stuart, Warren Ham and Gregg Bissonette, and had already canned a dozen dates following positive tests for both Lukather and Winter.

9 Get a Glimpse Inside the Kardashian-Jenner Family's Thanksgiving Celebration - E! NEWS