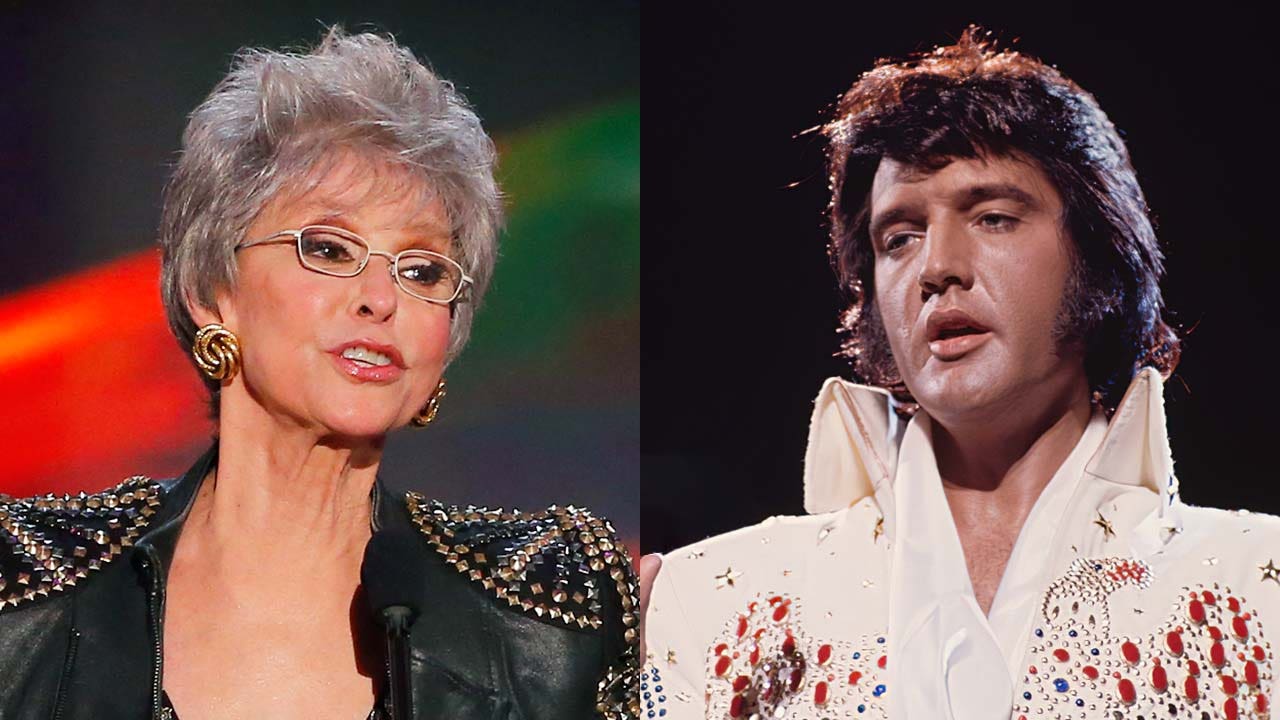 Rita Moreno got some help from The King to get back at Marlon Brando for cheating.The "West Side Story" star said she "dated [Elvis] several times," but the romance was brief."He was sweet, but he was a country boy," Moreno explained.

In 2017, Moreno told People magazine that Brando was the "lust of her life." Moreno told the outlet she still kept a photo of Brando in her bedroom."Why that picture of Marlon Brando.

Because he was a big love of mine in my life," Moreno explained.

In 2016, Moreno told Fox News her drive to act has kept her busy in Hollywood over the years.

Marlon Brando and Rita Moreno visit on the set of the film 'Desiree', 1954.