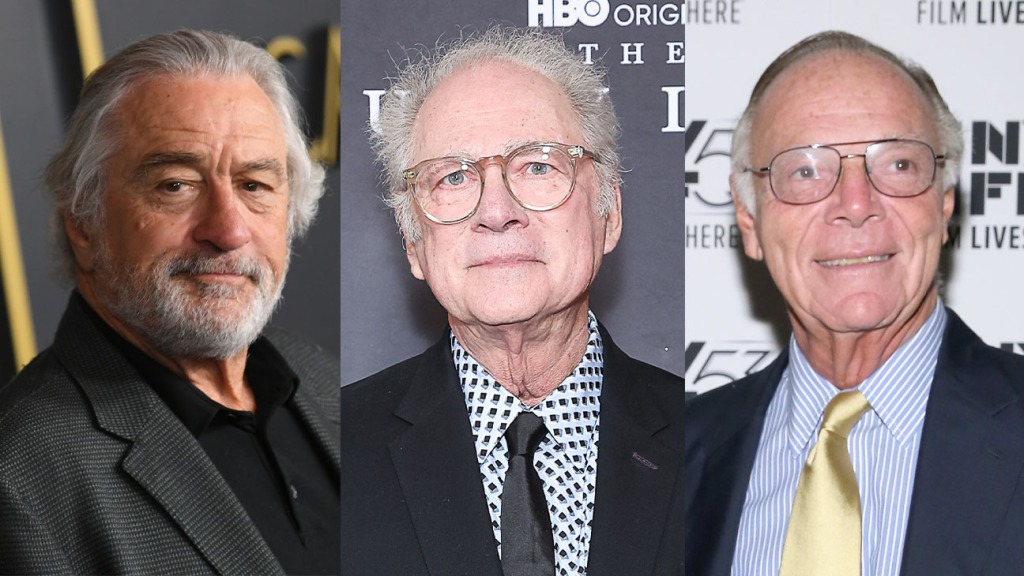 Nicholas Pileggi, who authored 'Wiseguy,' the book that was the basis for the 1990 Martin Scorsese-De Niro crime classic, 'Goodfellas,' wrote the script.

Returning to the genre that made him a household name, Robert De Niro will star in Wise Guys, a feature intended for theatrical distribution that will be directed by Barry Levinson, the filmmaker known for movies such as Oscar best picture winner Rain Man and Wag the Dog.

Nicholas Pileggi, who coincidentally authored Wiseguy, the 1985 book that was the basis for the 1990 De Niro-Martin Scorsese crime classic, Goodfellas, wrote the script.

Irwin Winkler, best known for producing the Rocky movies as well as being a producer on Goodfellas, is a producer.

Wise Guys is an interesting choice for Warners, which under new president and CEO David Zaslav has been cutting and shelving projects, re-examining its DC slate, and figuring out which movies to push ahead on a theatrical level, now that the all-in-on-streaming strategy from the previous AT&T regime has been discarded.

The project doesn’t seem to have the hallmarks of a tentpole — big budgets, visual effects, big intellectual property — nor does it feel like “young Hollywood,” something that would seemingly attract the demographic most known for going to the movies

Instead, it feels like a throwback, and has a team whose average age is four score — De Niro is 78, Levinson is 80, and Winkler is 91

3 Target Venus not Mars for first crewed mission to another planet, experts say - The Guardian

4 ‘This one’s for the dinosaurs’: how the world reacted to Nasa’s asteroid smashing success - The Guardian

7 How Are You Feeling About the Future of Halo? - IGN

15 Meadows was central to hundreds of texts about overturning 2020 election, book says - The Guardian US