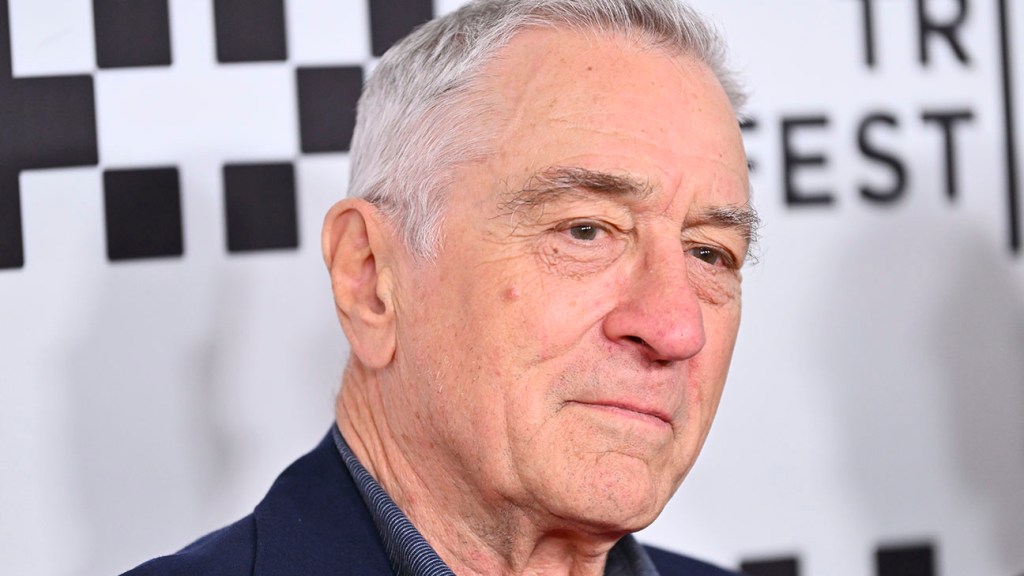 The Oscar winner is attached to star in a Netflix limited series called Zero Day from Narcos showrunner Eric Newman and Noah Oppenheim, the president of NBC News.

Newman and Oppenheim will pen a script from a story by Newman, Oppenheim and Michael Schmidt.

Newman, who has an overall deal at Netflix, and Oppenheim will executive produce with De Niro and Jonathan Glickman of Panoramic Media

In addition to Narcos and Narcos: Mexico, Newman is an executive producer of Netflix’s The Watcher and True Story as well as the upcoming Painkiller and Griselda

Oppenheim became president of NBC News in 2017; prior to that, he was the executive in charge of Today at NBC

5 Suspects arrested over Pakistan mosque blast, police focus on how bomber got in - Reuters

8 HBO's The Last Of Us continues to lure in more viewers despite award season - The A.V. Club

10 Is Dead Space scary? 6 tips to take the edge off - Polygon