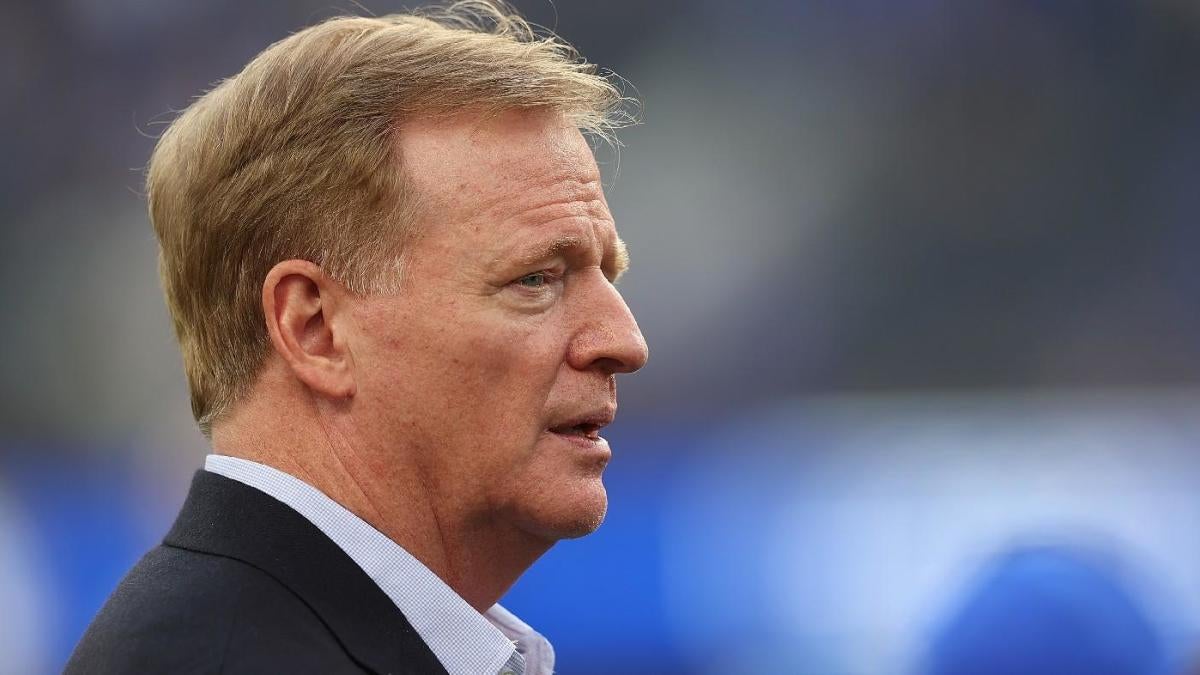 Oct 27, 2021 52 secs
Naturally, he was peppered with a number of questions surrounding the league, but the investigation into the Washington Football Team's workplace took top billing.

That questioning came as former employees hand-delivered a letter to the five owners on the NFL's Social Justice Working Group in an attempt to make the findings of the league's investigation into the team public.

Of course, over a year ago, 15 former team employees alleged sexual harassment in the organization and led to a full investigation by the league, which resulted in the Washington Football Team being fined $10 million for its "highly unprofessional" environmentThe reason why the investigation was not unveiled in a more in-depth way other than a summary, according to Goodell, is because some Washington Football Team employees were guaranteed anonymity in cooperating with the Wilkinson investigation, and protecting that anonymity is why the report won't go public. When asked if Snyder had been held accountable for the findings of the investigation, Goodell said, "I do think he's been held accountable

I think the organization has been held accountable