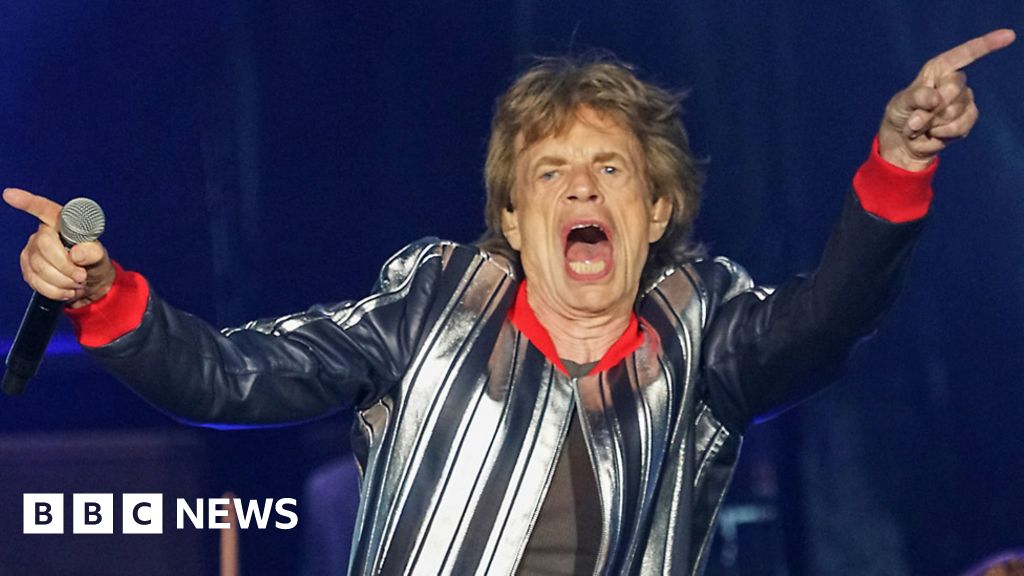 Oct 13, 2021 1 min, 21 secs
The Rolling Stones have dropped Brown Sugar, one of their biggest hits, from their US tour.It follows unease with the depictions of black women and references to slavery in the song, which reached number one in the US in 1971.The band's veteran guitarist Keith Richards confirmed the decision to the LA Times but said he was confused by people who wanted to "bury" the track.Singer and co-writer Sir Mick Jagger, meanwhile, told the paper the reason for not playing the song was that it was "tough" to compile a set list for stadium shows."We've played Brown Sugar every night since 1970, so sometimes you think, we'll take that one out for now and see how it goes," he said.Over the years, Brown Sugar has been the band's second most-played song live after Jumpin' Jack Flash, according to Setlist.fm.The catchy opening riff and melody propelled the song to mainstream success and often overshadowed the song's problematic references to slavery, sex, sadomasochism and heroin.Discussing the song in a 1995 interview with Rolling Stone magazine, Jagger said: "I never would write that song now.Last year producer Ian Brennan criticised the band's decision to continue to "play and profit" from the song, which he said glorifies slavery, rape, torture and paedophilia.

Brown Sugar is not some obscure B-side.".