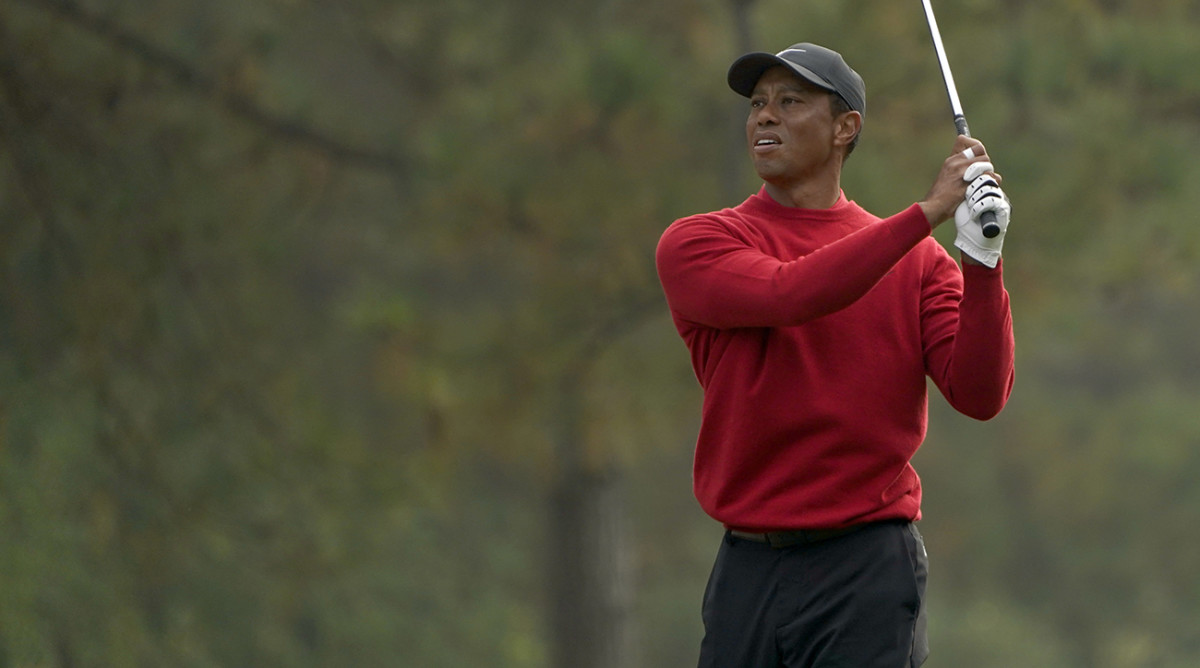 Feb 28, 2021 37 secs
Rory Mcllroy and other golfers are planning to honor Tiger Woods, who was injured in a single-vehicle car accident on Tuesday, by wearing his signature red shirt and black pants during the final round of the WGC-Workday Championship in Florida on Sunday. .

In addition, Collin Morikawa will also join and honor Woods.