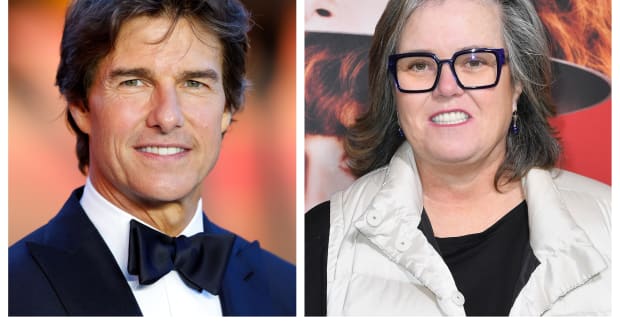 Tom Cruise sends Rosie O'Donnell the same cake for Christmas every year, and she is so proud to show it off on Instagram!But it turns out she's not the only one; Cruise sends the same cake with the same note to several of his fellow celebrities every year, including Kirsten Dunst, Jimmy Fallon, Cobie Smulders, Graham Norton, Henry Cavill, and Barbara WaltersAccording to Yahoo, the cake, a White Chocolate Coconut Bundt Cake which comes from family-run Doan’s Bakery in Woodland Hills, Calif., has been his go-to gift for over a decade.

4 As Minnesota considers legalizing marijuana, what does research say about the risks? - Star Tribune