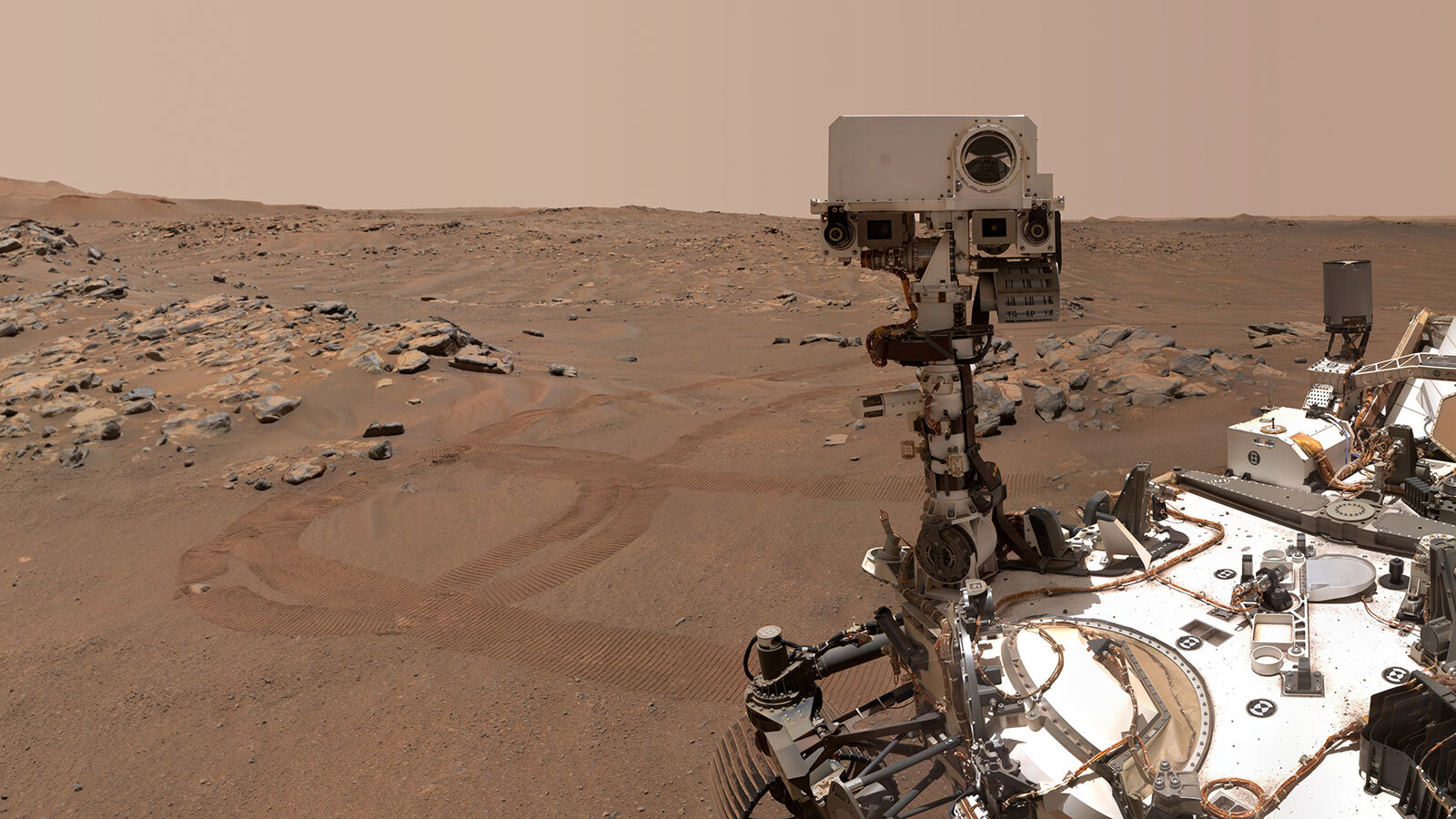 with lifelike models of NASA’s Perseverance rover and Ingenuity helicopter.

While NASA’s Perseverance rover and Ingenuity Mars Helicopter are hard at work exploring Mars hundreds of millions of miles from Earth, their “twin” models will be visiting museums as part of the “Roving With Perseverance” roadshow.

After hitching a ride to Mars on Perseverance’s belly, the Ingenuity helicopter has completed more than a dozen short flights, not only proving that powered, controlled flight is possible on Mars, but even helping scout potential locations for Perseverance to explore.

In addition to the spacecraft models, NASA Perseverance and Ingenuity scientists and engineers will give in-person and virtual talks and answer questions at various museums.

The in-person events will include live activities at three venues to coincide with the one-year anniversary of Perseverance landing on Mars.

The rover will characterize the planet’s geology and past climate, pave the way for human exploration of the Red Planet, and be the first mission to collect and cache Martian rock and regolith (broken rock and dust)