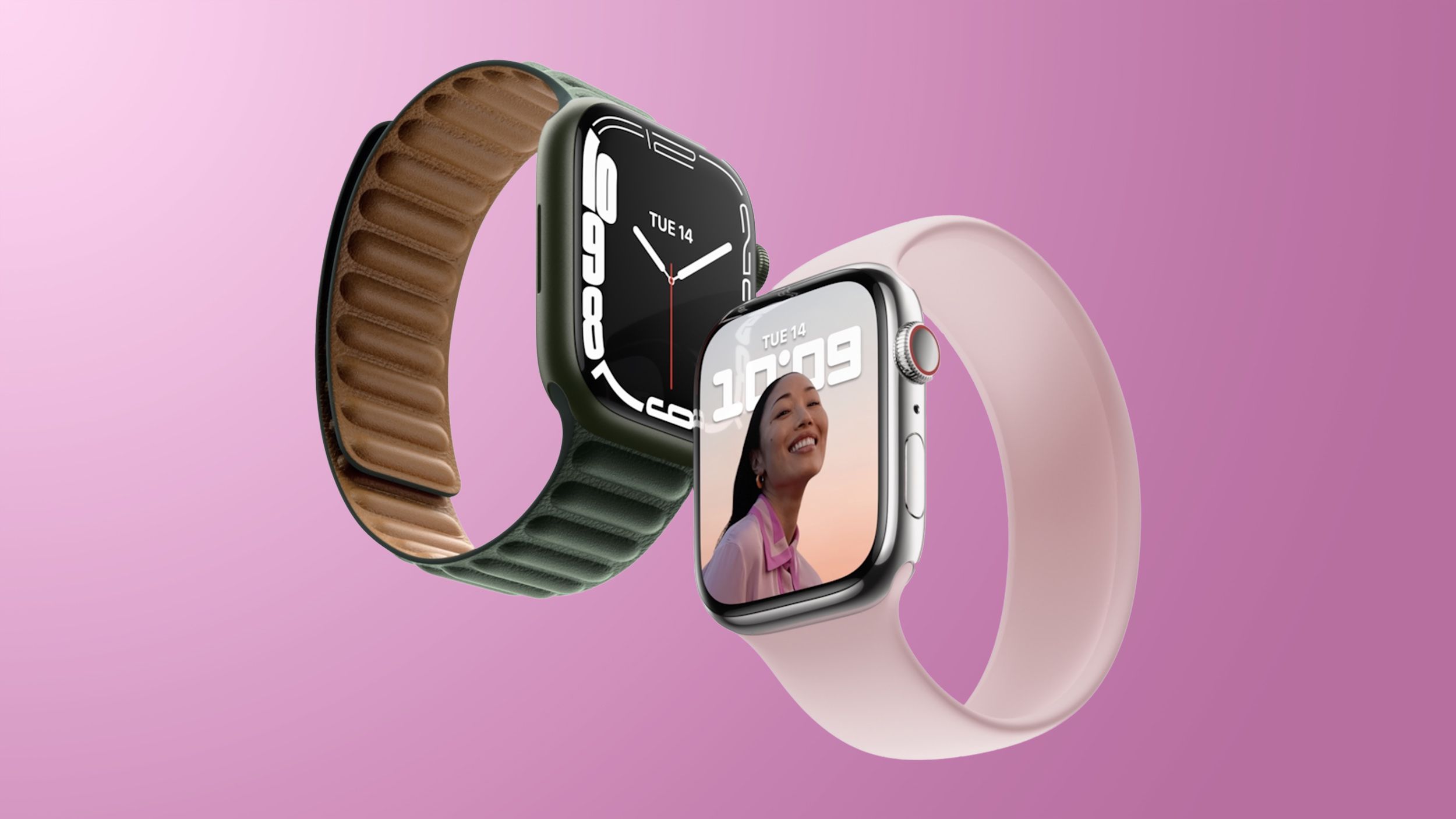 In a note to investors seen by MacRumors, Kuo said that the 2022 Apple Watch lineup will include the Apple Watch Series 8, the second-generation Apple Watch SE, and a new "extreme sports" version:.

While Gurman has repeatedly discussed Apple's work on an Apple Watch "with a rugged casing" aimed at athletes, hikers, and other use cases involving extreme conditions, Kuo's latest note is the first acknowledgement of the "rugged" Apple Watch model outside Bloomberg, potentially adding credibility to the rumor.