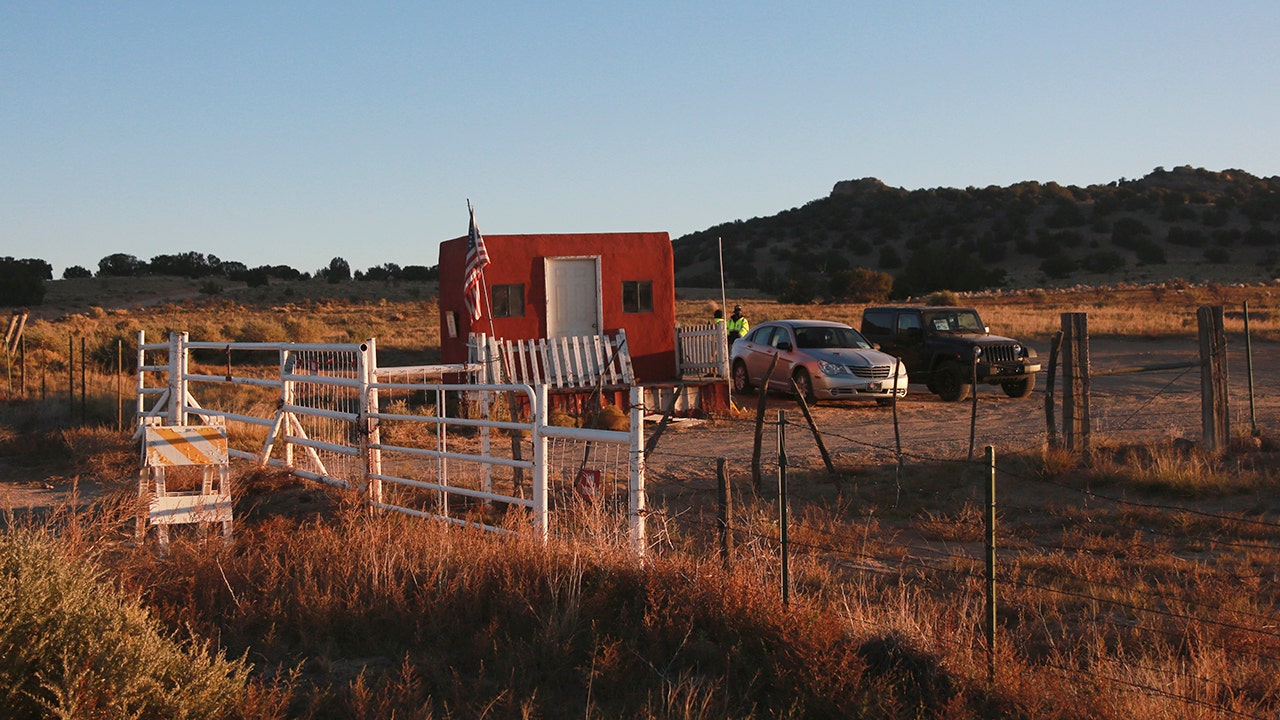 Santa Fe County District Attorney Mary Carmack-Altwies is speaking out about last week's fatal movie-set shooting.Carmack-Altwies recently spoke with The New York Times, explaining why she takes issue with the term "prop gun," which has been used in connection with the incident, calling it misleading.

Santa Fe County District Attorney Mary Carmack-Altwies said the gun that was discharged on the set of ‘Rust’ was ‘legit' and said authorities found an ‘enormous amount’ of bullets on the set.

Gun safety expert Tom Gresham recently told Fox News that the term "prop gun" was "without meaning."."A prop gun can be a real firearm that's just used as a prop in a movie.

"A prop gun is just a gun that's used in a movie that could be a live gun, or it could be an inert gun.