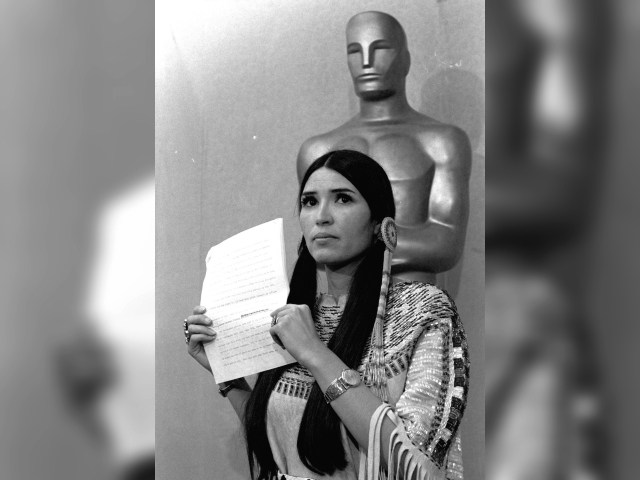 1 California, a Free State Since 1850, May Pay $233k in Reparations per Slavery Descendant

2 Chuck Todd: We Are Seeing 'Beginning of the End of Trump'

7 Exclusive — Louisiana AG Jeff Landry on Media Cartel Bill JCPA: Tell Your Senators ‘Do Not Vote for This’

11 Russia-Ukraine war at a glance: what we know on day 284 of the invasion - The Guardian