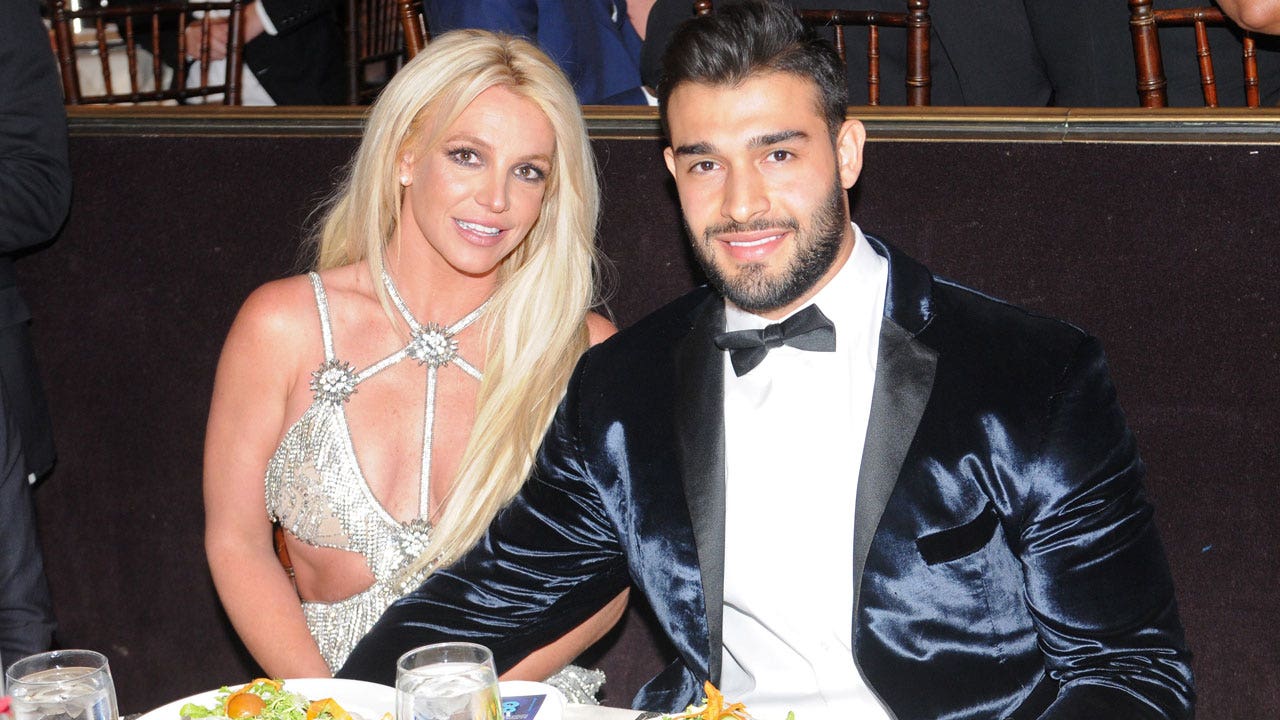 The filmmakers behind the first FX documentary spoke out about the impact "Framing Britney Spears" seemingly had on Spears' conservatorship battle in July.

Spears has been locked in a court battle with Jamie Spears as she's worked to regain control of her life.