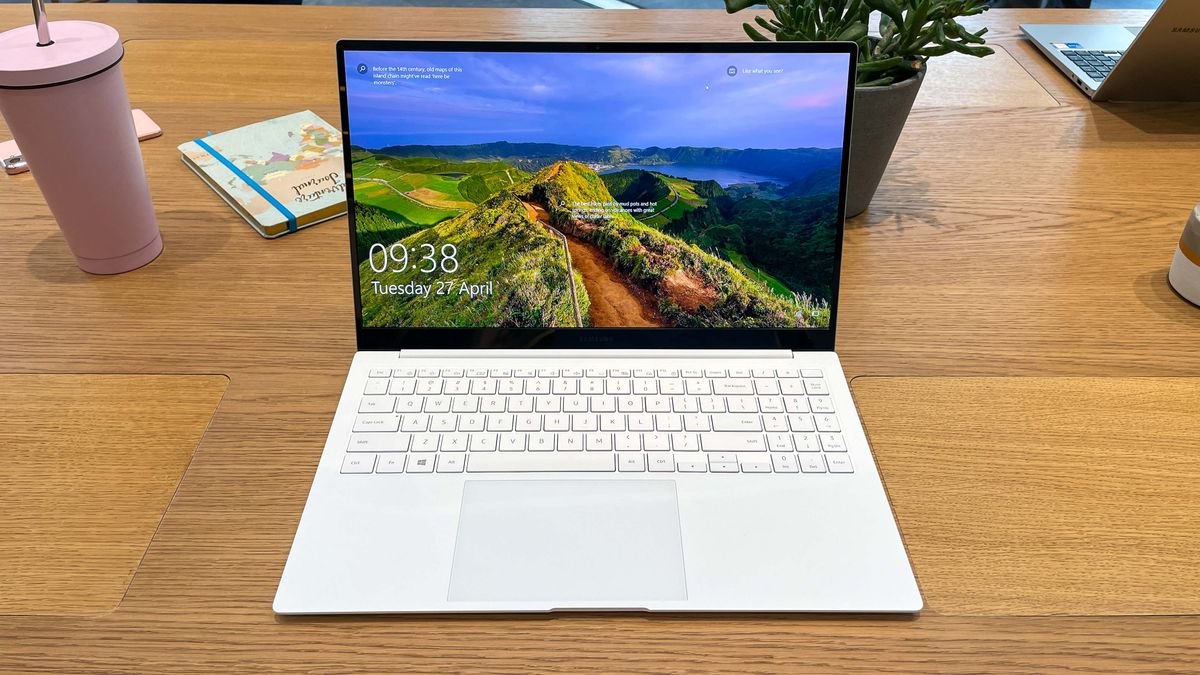 I think AMOLED displays are going to be the next big thing in laptop design, and the few laptops with OLED screens we’ve tested -- among them Samsung’s own Galaxy Chromebook -- have wowed us with their vibrant colors and deep blacks. .

Samsung says it expects a number of other companies to release laptops with 90Hz OLED screens this year, and it’s a safe bet that its own Galaxy Book Pro and Pro 360 will serve as a showcase for these new displays.

If the screens on these new Galaxy Book Pros look anything like the gorgeous 4K OLED display we saw on Samsung’s Galaxy Chromebook earlier this year, they’re sure to stand out -- and that’s exactly what Samsung needs if it wants to build a bigger presence in the US laptop market.Of course, not all of the new Galaxy Books have AMOLED screens; both the budget-minded Galaxy Book and the gaming-focused Galaxy Book Odyssey will ship with more traditional 15.6-inch TFT LCD displays.

So far Samsung has only told us that the Galaxy Book Odyssey is going on sale in Korea at first, with no further details on whether it will appear state-side.

If these features work well, it will give Samsung device owners a compelling reason to make their next laptop a Samsung Galaxy Book Pro, and help these new laptops stand out in an otherwise crowded market.

As exciting as it is to see Samsung making a big push into the laptop market — which is currently booming, thanks to COVID-19 — we have to wait and see if these new Galaxy Books can compete with what the big PC vendors bring to the table this year.