Samuel L. Jackson says he had project with Chadwick Boseman that never got off the ground: 'We had planned it for a while' - Yahoo Entertainment 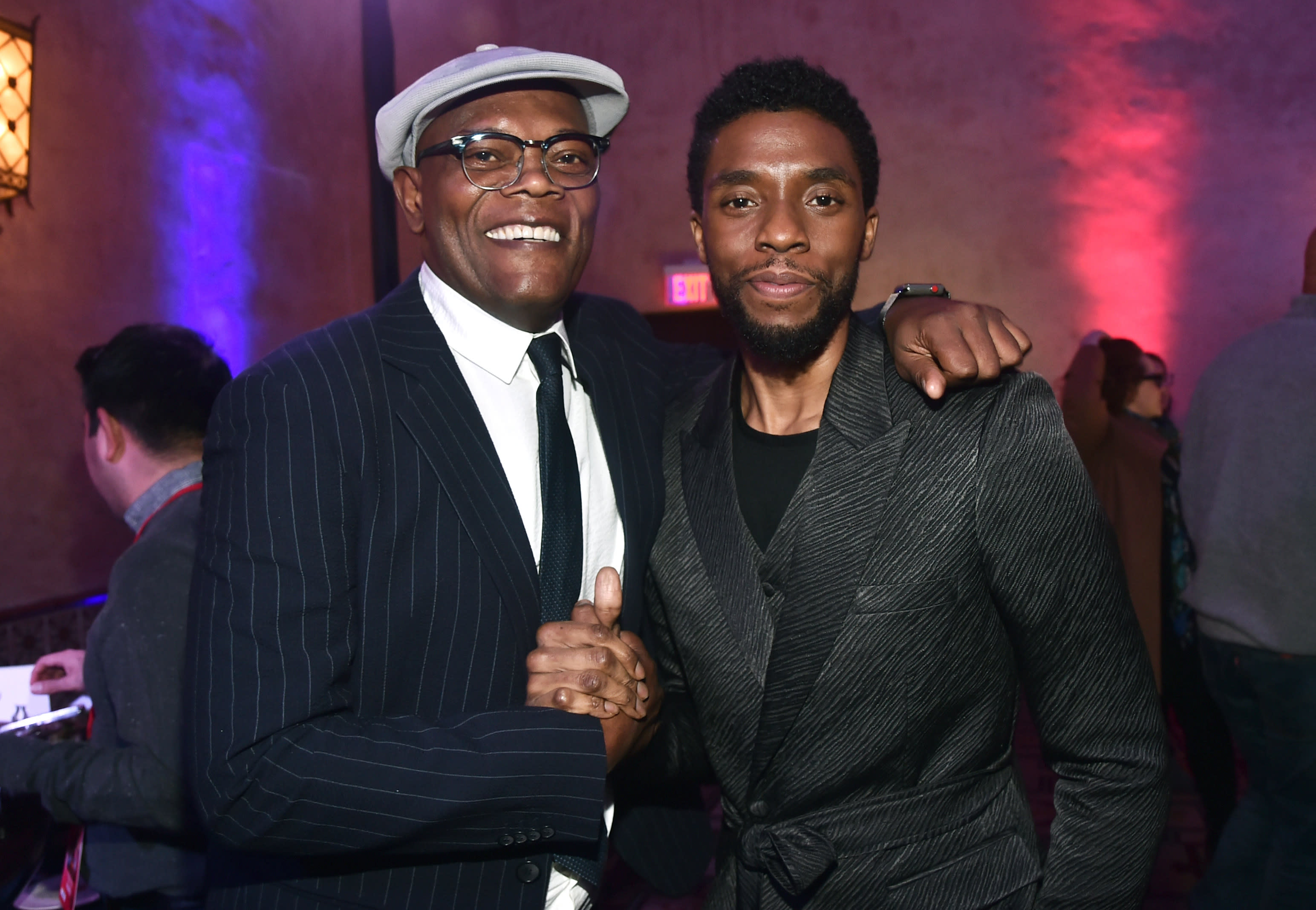 At the time of Boseman’s death, Jackson shared a message of thanks on Twitter, saying he “will be sorely missed.”.

On Tuesday, he told host Tamron Hall that the last time he saw Boseman was in 2019 at the Captain Marvel premiere.

“We started talking about another project that I had hoped we were going to work on,” Jackson said.

“He imprinted society in such a way,” Jackson said, “[He] impacted especially the Black culture and giving kids a hero that they could aspire to.”

“To lose him, I don’t even know if I would have been able to tell my kid that,” Jackson said