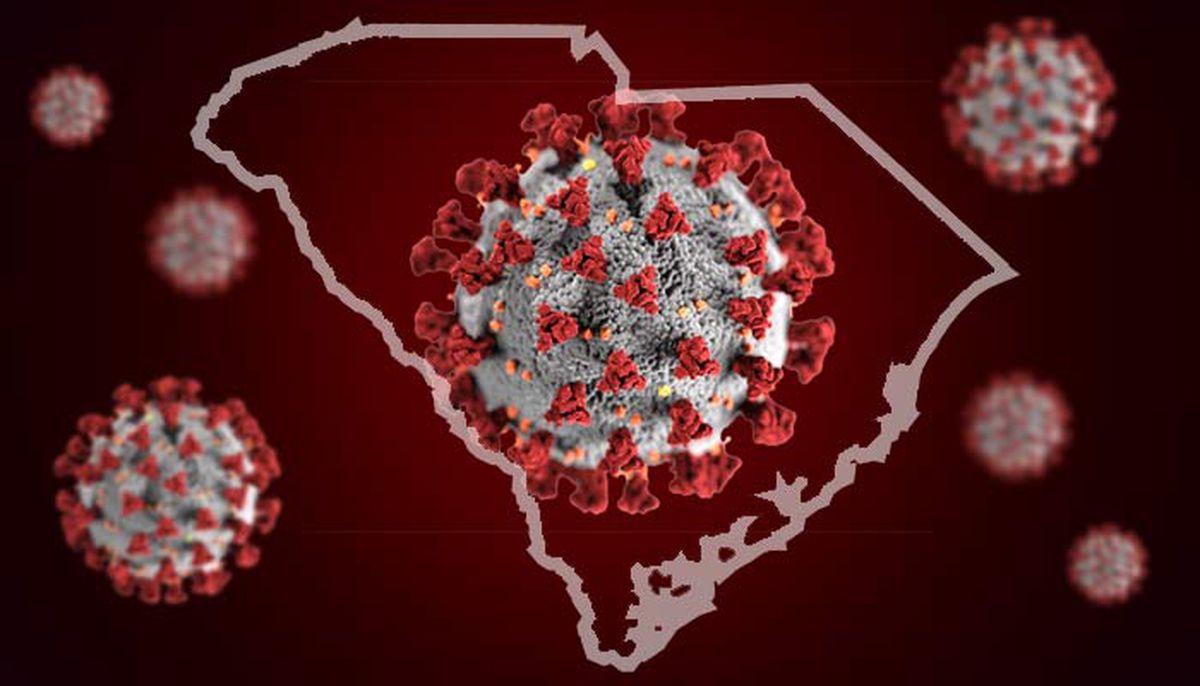 The total number of people who have tested positive for COVID-19 in South Carolina is now 9,638 and those who have died to 419.

**Total negative tests is the cumulative number of all tests without positive results.

**Total positive tests is different than the total number of positive cases in the state.

The number of cases is the number of individuals who have tested positive for COVID-19 at least once.

Some of those individuals have been tested multiple times for various reasons, and the total positive tests captures all of the positive tests results in the state.

The percent positive graphs show trends in the percent of cases of COVID-19 relative to the number of tests performed during the last 28 and 14 days, respectively.

The calculation is a result of the number of positive tests reported in a day (for May 20, 199) divided by the total number of tests performed on that same day by both DHEC’s laboratory and private laboratories (for May 20, 4,836), then multiplied by 100 to get the percent positive (4.1% for May 20).

When the percent positive is high, it may indicate that there isn’t enough testing being performed to capture how much disease is in the community and testing may be focused on people who are more severely ill.

DHEC says as of Friday morning, 429 people are hospitalized due to COVID-19 or are under investigation for the possibility of having the virus.

However, DHEC estimates that for every confirmed case of the virus, there are up to 9 other people in the community who have also been infected.

If that is the case, as DHEC suggests, there may have been a total of 68,843 coronavirus cases in the state so far.

The CDC says about 3% of people who show symptoms of the virus need to be hospitalized, but that percentage is doubled for seniors.

Young people who contract the virus are not likely to have a serious case, research shows.

Those who are hospitalized with serious cases of COVID-19 have trouble breathing, and many need support from ventilators, which breathe for them.

The mortality rate for people with the virus was first widely reported around 2 to 3%, but health experts noted at the time that the actual percentage was not that high, as not all cases are diagnosed or reported.