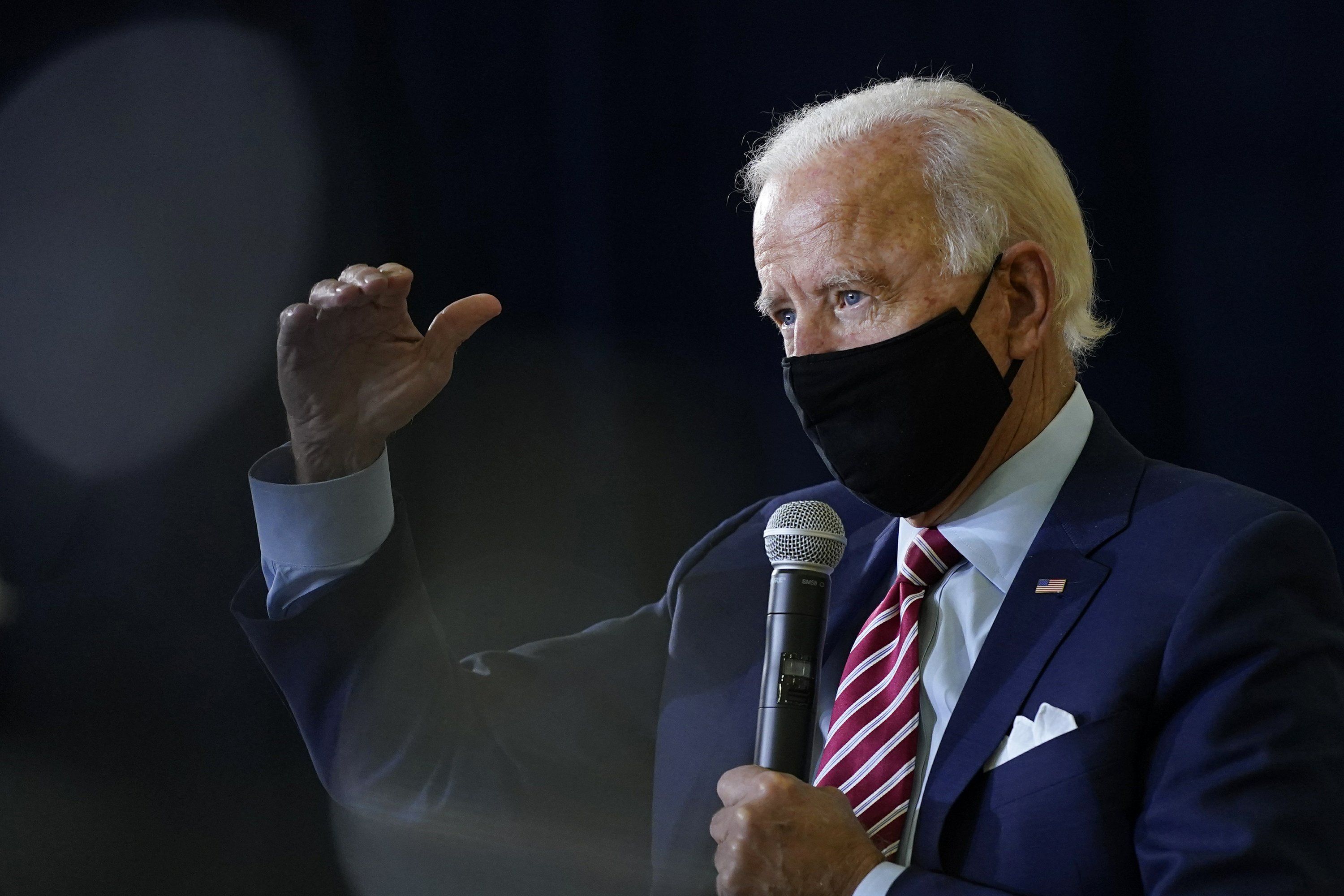 Editor-in-Chief Laura Helmuth said President Donald Trump’s administration was much worse for the scientific community than the magazine had feared.

The magazine’s endorsement was posted online Tuesday, a day after Trump questioned the science of climate change in relation to the California wildfires.

Scientific American said that “the evidence and the science show that Donald Trump has basically damaged the United States and its people because he rejects evidence and science.”.

Helmuth said the magazine has been monitoring requests for canceled subscriptions and has received some — many from people who weren’t subscribers, anyway.