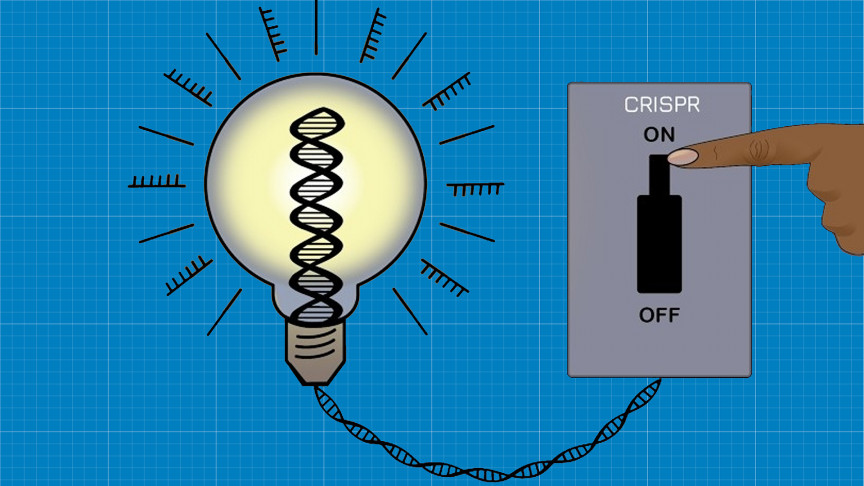 Apr 09, 2021 54 secs
Now, thanks to researchers at the Massachusetts Institute of Technology and the University of California, San Francisco (UCSF), a new gene-editing technology called CRISPRoff can change that, according to a press release.

This nondestructive gene-editing protein acts as a simple off switch for genes, recreating the benefits of the widely used CRISPR-Cas9 system without damaging cells' genetic material. .

The researchers created a tiny protein machine to build an epigenetic editor that could imitate natural DNA methylation, which is an epigenetic mechanism that occurs by the addition of a methyl (CH3) group to DNA.The researchers discovered that they could use this on-off switch to target the majority of genes in the human genome.The method was tested in induced pluripotent stem cells, which are cells that can turn into other cell types in the body.

When the researchers silenced a gene in the stem cells and induced them to turn into neurons, it was seen that the gene remained silenced in 90 percent of the cells.