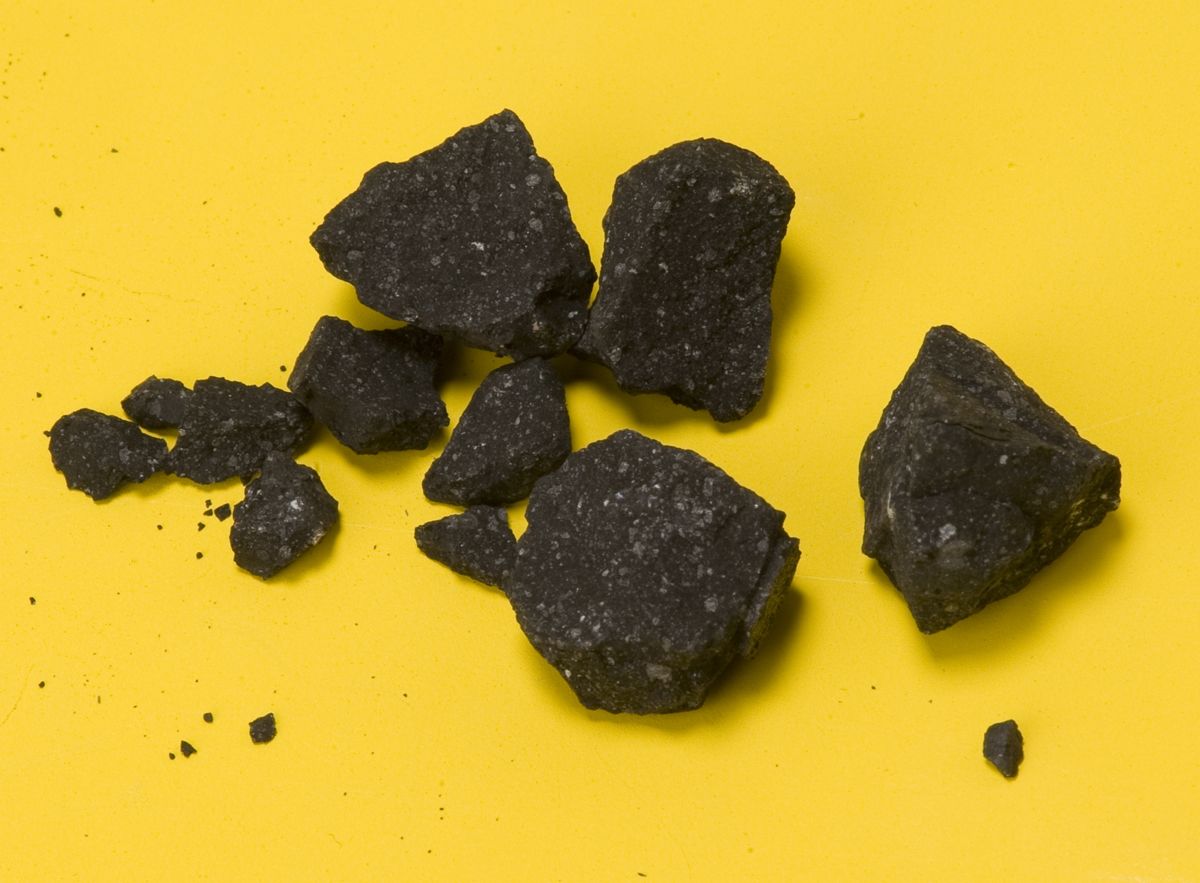 May 12, 2021 1 min, 11 secs
However, while scientists have suspected that water is preserved in a type of meteorite known as carbonaceous chondrites, they have never discovered liquid water in these rocks  — until now. .In a new study, researchers detected small pockets of carbon dioxide-rich liquid water in a meteorite hailing from the early solar system.

This new work is expanding our understanding of how planets evolved in our solar system as this type of meteorite water could have contributed to water on planet Earth long ago. .

Tsuchiyama and their colleagues took a close look at fragments from the Sutter's Mill meteorite, which formed 4.6 billion years ago and fell to Earth in 2012, landing in the United States!

This finding confirmed that both liquid water and also carbon dioxide can exist in ancient space rocks. .

The researchers think that the parent asteroid of this smaller space rock likely formed with frozen water and carbon dioxide, meaning it had to have formed in a cold part of the solar system (most likely beyond Jupiter's orbit), only later making its way to Earth.

According to this theory, water molecules incorporated in the crystal structures of minerals in these space rocks could be a source of Earth's water, Tsuchiyama explained.