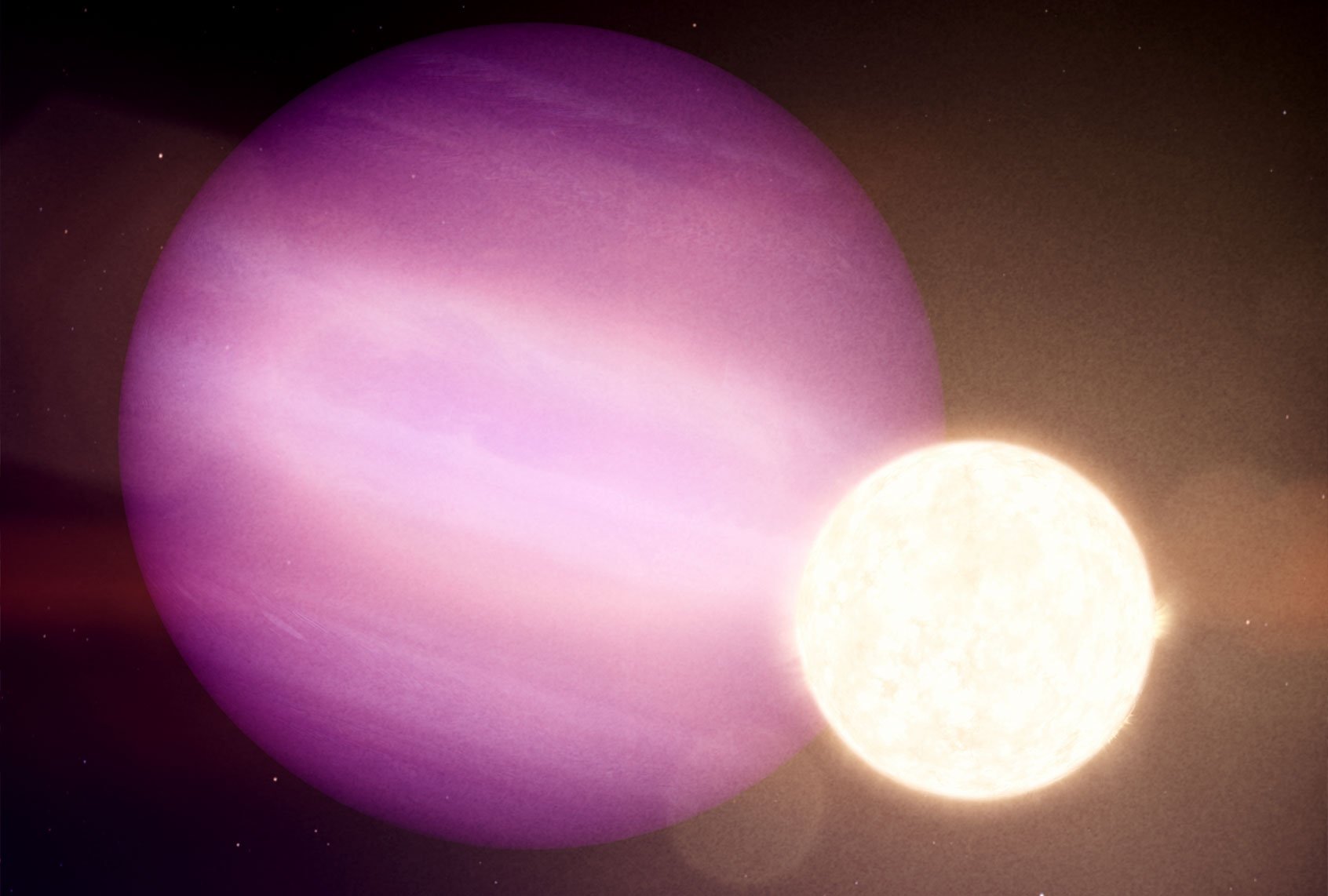 "We report the observation of a giant planet candidate transiting the white dwarf WD 1856+534 every 1.4 days," the authors write in an article published for the scientific journal Nature.

That hot core, Vanderburg explained, is what we call a white dwarf — and one of the defining characteristics of a white dwarf is that, because of its strong force of gravity, it tends to pull celestial bodies toward it and break them up in the process.

"The explanation that we think is the most likely is that there were other planets in the system or other objects in the system," Vanderburg explained. "We know that there are two other stars orbiting this white dwarf very far away.

"I think the biggest implication for this is that there's a possibility for life to be in places that we hadn't really considered before," Vanderburg told Salon.

"Not that people didn't consider that life could be around white dwarfs — people speculated about that for awhile — but the biggest question that we had was, 'Can planets actually get to the place in systems where they would need to be in order for life to be similar to the way it is on Earth, but around [a] white dwarf?'".

As Vanderburg pointed out, planets are believed to only be capable of supporting life if they exist in a "habitable zone" — that is, close enough to a given star to benefit from its heat but not so close that the heat eliminates the conditions necessary to support life.

"In a white dwarf system there's also a habitable zone, but because the white dwarf is really tiny and it's cooling off and is really, really faint, you have to huddle a lot closer to that star in order for it to be potentially habitable," Vanderburg told Salon.