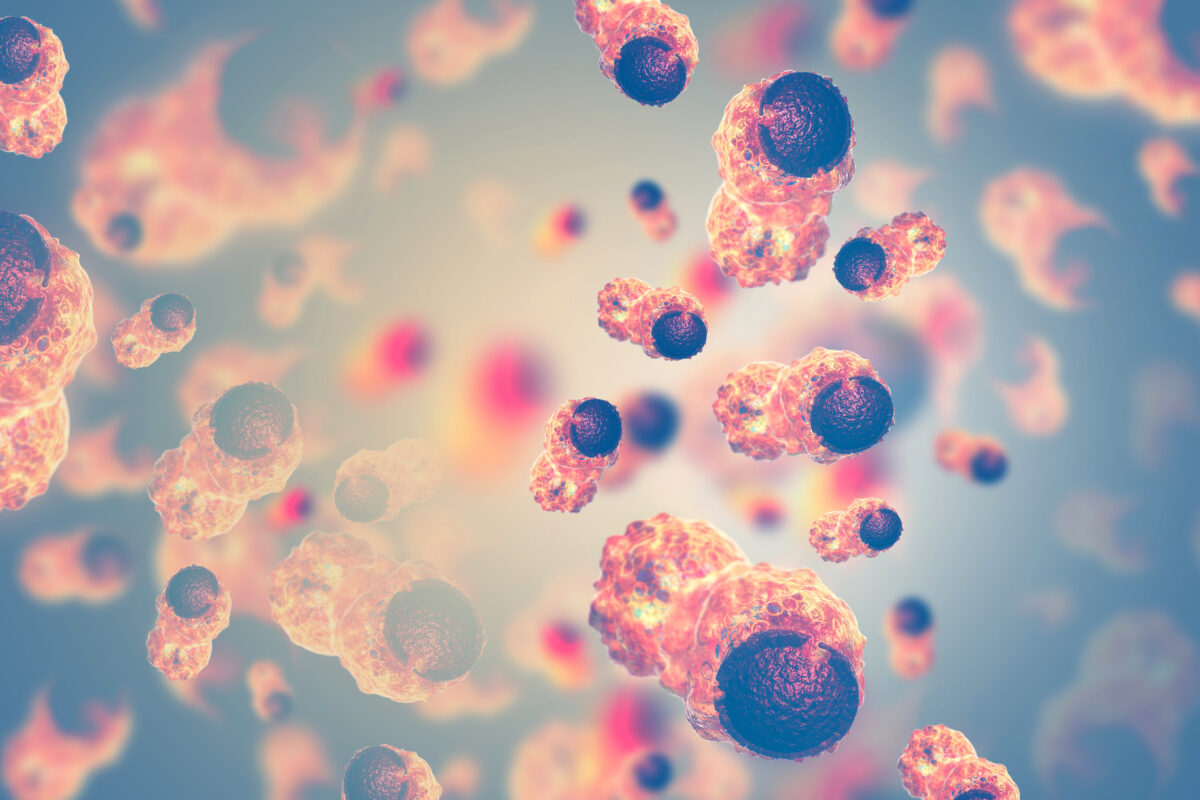 He further explained that according to our current understanding of different types of cancer, in about 20 percent of cancer cases, infections are involved.Just several years ago, in 2015, Professor zur Hausen and his wife Professor Ethel-Michele de Villiers, who both worked at the German Cancer Research Center, discovered a new form of infectious agents called “Bovine Meat and Milk Factors” (BMMFs) in dairy products and bovine sera.Some types of human cancer are caused by viral, bacterial, or parasitic infections, which are causative agents in this regard.By analyzing epidemiological data, Professors zur Hausen and de Villiers and their team have discovered a link between the consumption of dairy cattle’s meat and milk and several types of cancer. Specifically, it was found that countries consuming red meat mostly from Eurasian dairy cattle origins have high incidences of breast and colon cancers, with the exception of Mongolia.

Besides the obvious negative effects of lactose intolerance and dairy allergy, scientists have also identified more than 100 different types of viruses or infectious DNA molecules in bovine meat and milk that can potentially cause human cancers.

According to the American Cancer Society, as of 2022, colorectal cancer (colon cancer for short) is the third leading cause of cancer-related deaths in both American men and in women.According to epidemiological evidence, not every cattle species’ beef and milk can lead to colon cancer.

For example, consumption of Zebu (from humped cattle) and Yak meat seems to be able to substantially reduce the risk of colon cancer.

On the contrary, the consumption of meat and milk from dairy cattle (Eurasian taurines) seems to increase the risk for colon cancer, because in countries with high incidences of this cancer, dairy cattle are the most prevalent.

And in the United States, breast cancer is the second most common cancer for women, accounting for one in three new cases annually.

The high risk regions for breast cancer are North America, most European countries, Australia, and Argentina.

People’s consumption of milk and dairy products from cows (Eurasian dairy cattle), especially at an early age, is suggested to be one of the main risk factors of breast cancer in their later life.

The major risk for breast cancer may originate from a systemic infection by BMMFs in the patients’ toddler years through milk consumption.

One consequence of the above breast cancer development is that BMMF-containing dairy products will not be identified as risks by studies conducted when the subjects are much older.

Specifically, if BMMFs can be detected during the decades-long incubation period, in which symptoms of breast cancer haven’t appeared, individuals who are particularly at risk can be identified, and preventative and early therapeutic measures can be taken to reduce the risk of breast cancer in their later life.

As aforementioned, early detection of BMMFs could identify individuals that are particularly at risk for certain types of cancer, such as colorectal cancer, so they can seek preventive measures and minimize their risk of developing these cancers.Present recommendations for the prevention of BMMF-related cancers include avoiding consumption of red meat (especially from Eurasian dairy cattle) and milk, avoiding obesity, and using non-steroidal anti-inflammatory drugs (e.g. aspirin)

9 How to build bigger biceps: A little exercise each day improves muscles more than one big weekly workout - Study Finds

14 Scientists Say 'space Bubbles' Could Shield Earth From The Sun, But Would It Work? - ScienceAlert

15 Raymond Briggs, Author and Illustrator of ‘The Snowman,’ Dies at 88 - The New York Times